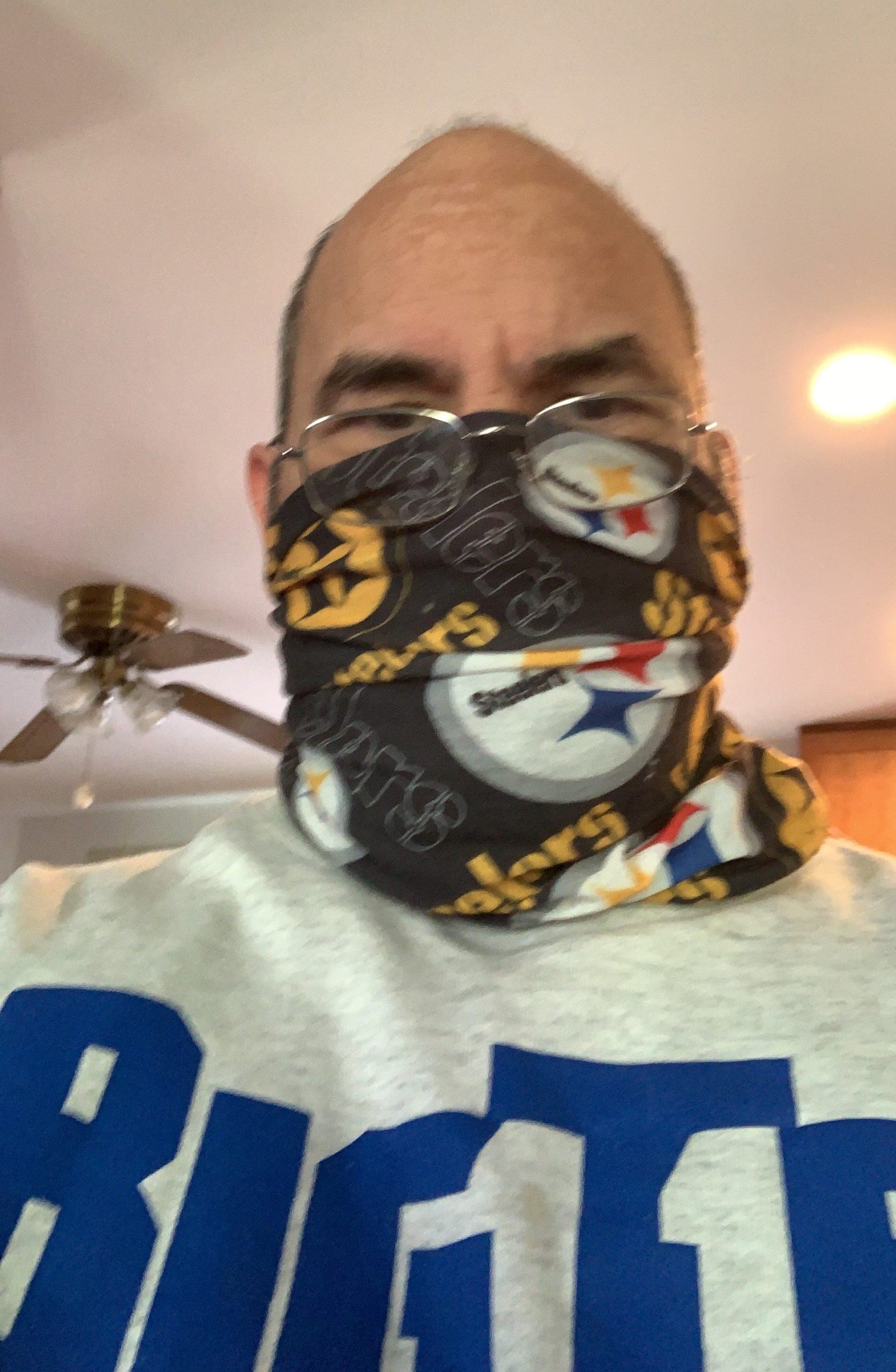 Perspective of An Average Steelers Fan: Ready for some Football?

All the states began or are close to begin lifting social distancing measures. However, it is much too early to know for certain what the 2020 NFL season will look like. That said, as an average Pittsburgh Steeles fan, I already have my tickets for the upcoming season.

BREAKING REPORT: The NFL is Planning for ‘FULL STADIUMS’ When The Season Begins…

DO YOU SUPPORT THIS DECISION?

Preparing for the upcoming season

One step is figuring out which games to attend. Some folks have already booked hotels and have tickets for the games they plan to attend. Others choose to wait and see what happens. Which group are you in?

Another step is keeping up to date on the Steelers preparations for the upcoming season. Dave Bryan and Alex Kozora have not missed a beat. They continue to churn out the Terrible Podcast several times a week. Today, they covered Mike Tomlin’s comments during an interview with Kentucky head coach John Calipari. They also analyze last season’s deep passing attack.

As for training camp. It is still unknown. Tomlin advised that the organization is exploring options. We may see camp held somewhere other than Saint Vincent’s College. If that happens, it will be the first time since 1966 the Steelers held camp someplace else. The Steelers media guide lists the University of Rhode Island as the Steelers training camp venue from 1964-66.

Another issue is whether the Steelers allow fans to attend camp. Flexibility is the key. The Steelers may not be able to announce camp plans for a few more weeks.

This is the slow period of the NFL year. The draft is done, the rookie minicamp completed. Usually we are just waiting for training camp to open at the end of July. This year, the NFL conducted the draft online, and the minicamp was virtual. But Steelers Depot contributors continue to churn out content. Remember to visit the site early and often to keep up what is happening all around Steelers Nation.

I always like to include some music. Here is Break on Through by the Doors.