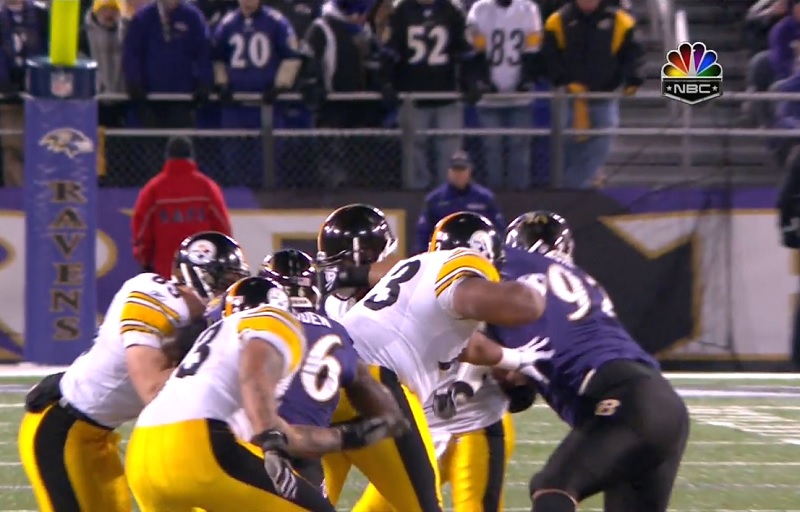 In spite of the fact that the Pittsburgh Steelers have missed the playoffs two years in a row, have gone three years without winning a playoff game, and have a franchise quarterback whom they don’t even know yet will be able to throw an NFL-level pass on a consistent basis in September, there remains optimism about their immediate future.

Predicated, of course, on the premise that they are going to be healthy. not just Ben Roethlisberger, who missed 14 games last season, but also JuJu Smith-Schuster and James Conner, Vance McDonald and Stephon Tuitt.

It’s just an unfortunate reality that, in pretty much every season, health plays a huge, huge role in who is successful and who is not. There aren’t too many backup quarterbacks who have won Super Bowls, though Nick Foles will always be an answer to a trivia question now.

The optimism is tempered for Pittsburgh when remembering that the Baltimore Ravens are also in their division. They went 14-2 last season, their best record in franchise history. Lamar Jackson is 19-3 as a starter—at least in the regular season. He is 0-2 so far in the postseason, but he’s gotten there as a division champion twice in two years.

Former Steelers cornerback Bryant McFadden, who is now in the media, isn’t taking the bet of seeing him go three-for-three, taking the odds that his former team takes the AFC North this year, and for the first time since 2017, when they went 13-3.

“I’m making this pick under the assumption that Big Ben will be health, he started. “Conner will be healthy. If those guys are healthy, yes, they have an outstanding chance to win the division. You’ve still got a championship quarterback, a Hall of Fame-like quarterback. JuJu Smith-Schuster, he returns, Chase Claypool, Diontae Johnson, Conner healthy”.

I like his optimism, and I do think, if the Steelers are healthy and Roethlisberger is Roethlisberger, they have a great shot of winning the division this year. Of course, it’s not often that you have all the pieces of the puzzle fall into place on their own. The Super Bowl champion is often the team with a good quarterback that best withstands the game of attrition.

The #Steelers will be back on top of the AFC North but it all depends on one thing.#HereWeGo #SteelerNation | @CBSSportsHQ pic.twitter.com/ane6OChAOL