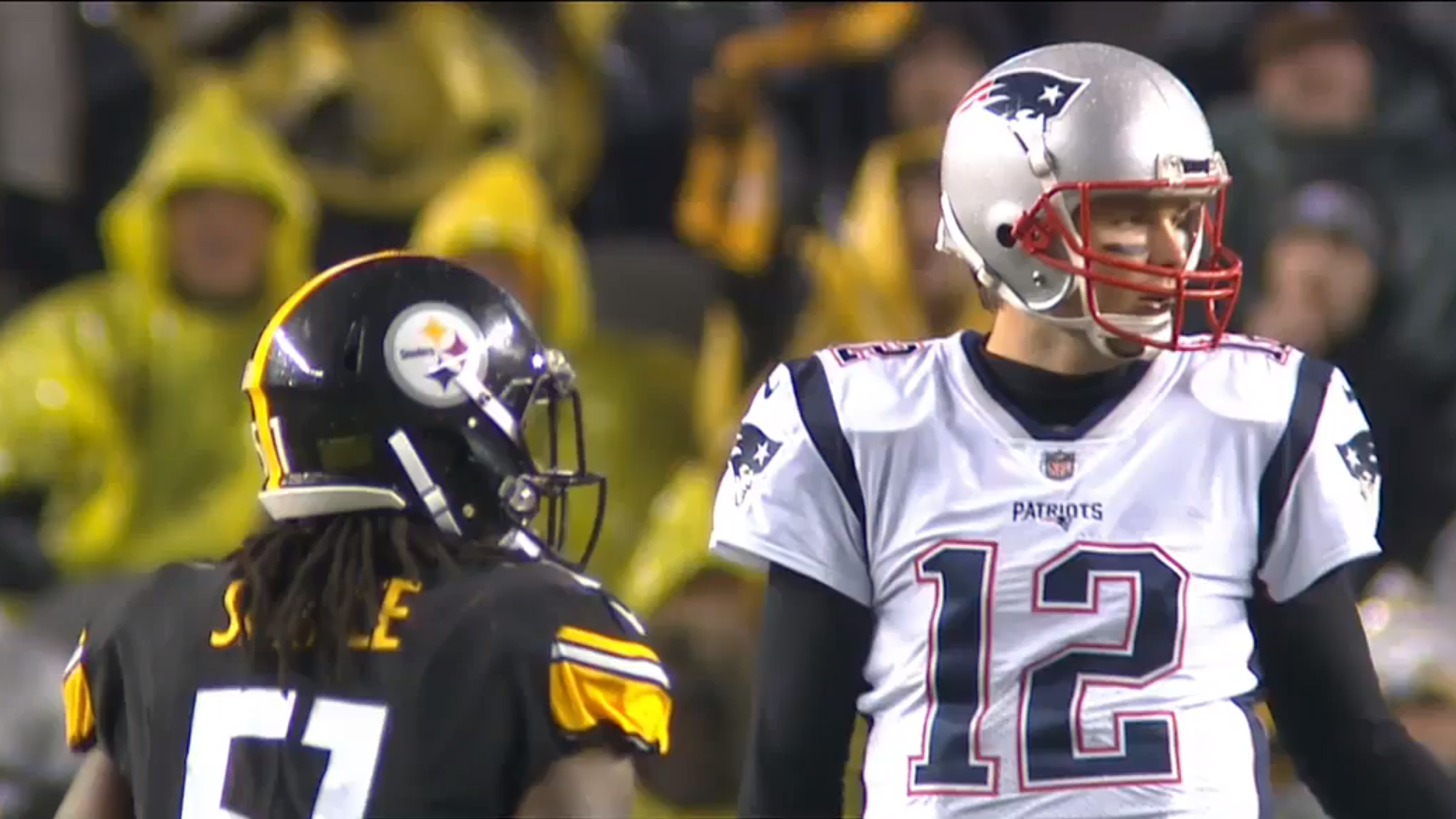 Outside of the very surreal reality in which we are now living as a global society coming to grips with a pandemic virus, the most otherworldly moment of the sporting world going on right now may well be the fact that one of the most iconic players in recent sports history is changing teams, for no other significant reason than because he thought it was a better option for him.

Tom Brady and the New England Patriots have been synonymous with one another for decades. He reached literally peerless heights, playing in an astonishing nine Super Bowls, winning six of them, with four Super Bowl MVPs and countless other accolades. He is widely regarded as the greatest to ever play the game.

And now he is going to be coached by Bruce Arians and Byron Leftwich, the latter as his offensive coordinator, as he is set to sign a contract to become the new face of the Tampa Bay Buccaneers. Tom Terrific becomes Tommy Tampa.

Having already released a public statement confirming that he will be seeking opportunities outside of the Patriots, it was reported yesterday evening that he reached the decision to sign with the Buccaneers, who almost surely offered him more money.

This means that Tampa Bay will be moving on from Jameis Winston, whom they made the first-overall pick in 2015. Winston is slated to become an unrestricted free agent right about now, after setting the dubious record in 2019 of becoming the first player in NFL history to throw 30 touchdowns and 30 interceptions in the same season. His seven interceptions returned for scores was also a single-season record.

Brady coming to Tampa ready to work with an impressive stable of offensive talent, highlighted by Mike Evans and Chris Godwin at wide receiver. They also have O.J. Howard and Cameron Brate at tight end, though they could still use help upfront and in the backfield.

Reportedly, one of Brady’s frustrations during his final season in New England was a lack of a quality supporting cast, especially following the retirement of Rob Gronkowski. Now he has legitimate Pro Bowl-caliber talent to throw to, however, so any blame for failure will be squarely on him.