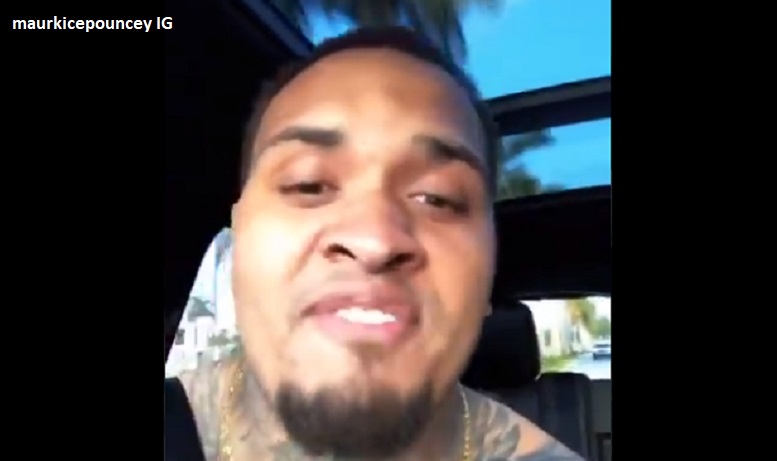 Will there be a new CBA in place soon? Time will tell but the latest reports as of last night indicated that a player vote would be taking place in the near future as the NFLPA Board of Player Representatives voted 17-14 with one abstention to send the proposal to the membership.

The NFLPA and NFL announced via twitter that “The NFLPA Board of Player Representatives voted to send the proposed collective bargaining agreement to the membership for a vote.”

The proposed 10-year-collective bargaining agreement, which was ratified by owners of the 32 NFL teams, seeks to include a 17-game regular season, a reduced preseason, an expanded set of playoffs and a more lenient policy on marijuana use and changed system of player discipline. If a majority of the players accept the agreement, it will go into effect this year.

Several veteran NFL players still believe that the NFL owners are not giving enough in their latest updated proposal and Pittsburgh Steelers center Maurkice Pouncey is one of them. Pouncey released a 45-second expletive-laced tirade on Instagram Wednesday morning begging players to vote against the latest CBA proposal.

Sources reportedly told Dan Graziano of ESPN that attorneys from the NFL and NFLPA plan to meet Wednesday to discuss how the offseason will be administered with the player vote on the collective bargaining agreement pending. That same report indicated that there was no immediate word of when that player vote would occur, though it likely will be weeks, as the union attorneys will now go to work on a term sheet on the deal. NFLPA president Eric Winston told reporters Wednesday that a date had not been set for the vote.

“They ain’t looking out for the best of the players,” Pouncey said Wednesday. “If y’all want my vote the Pouncey twins vote no. And if any player on any one of our teams, if y’all hurting for rent money or anything while we go through this lockout, call us. Man, we got way more money than what they had back in the days. We ain’t gotta worry about that. All the vets on each team, stand the fuck up. Stand up. Show these guys that we care about them. Man, I care about all you young players and I love you guys to death. I ain’t gonna let y’all down. Trust and believe. They trying to sign a bullshit, ass deal just so these motherfuckers and the sitting president can go around and smile and say, ‘I got something done.’ You didn’t get shit done.”