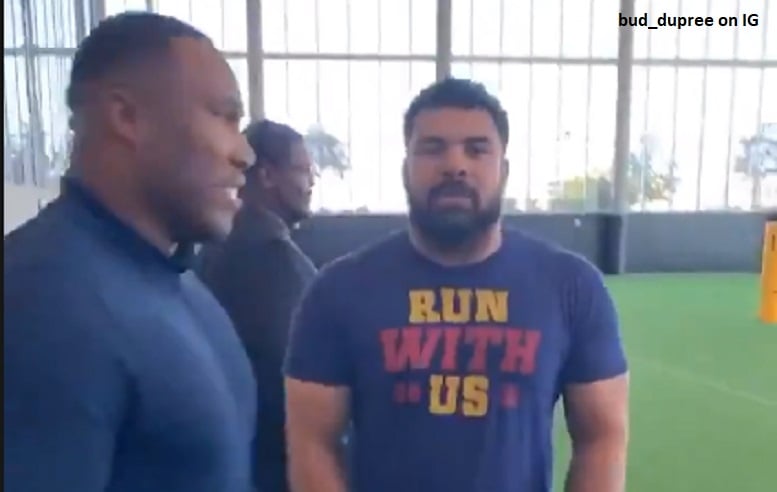 While the NFL offseason officially just got underway a few weeks ago, several members of the Pittsburgh Steelers defense are apparently getting some early training done together in Dallas, TX this week.

Several Steelers definitive players have posted videos on their Instagram accounts of the get-together in Dallas and that group of players includes, but might not be limited to Cameron Heyward, Stephon Tuitt, Bud Dupree, Daniel McCullers, Tuzar Skipper, Vince Williams, Isaiah Buggs and Henry Mondeaux.

Heading to Dallas for a couple days. Training with some Vets and GOATS of the NFL! This should be fun

It’s great to see several members of this unit working together this early in the offseason and I’m guessing they’ll be doing more of the same as the next few months progress.

It’s especially great to see Tuitt back at it again as he missed most of the 2019 season due to a torn pectoral muscle that he suffered during the team’s Week 6 road game against the Los Angeles Chargers.

#Steelers defensive players doing their things in Dallas per Buggs on IG pic.twitter.com/AvkD2AEZ07