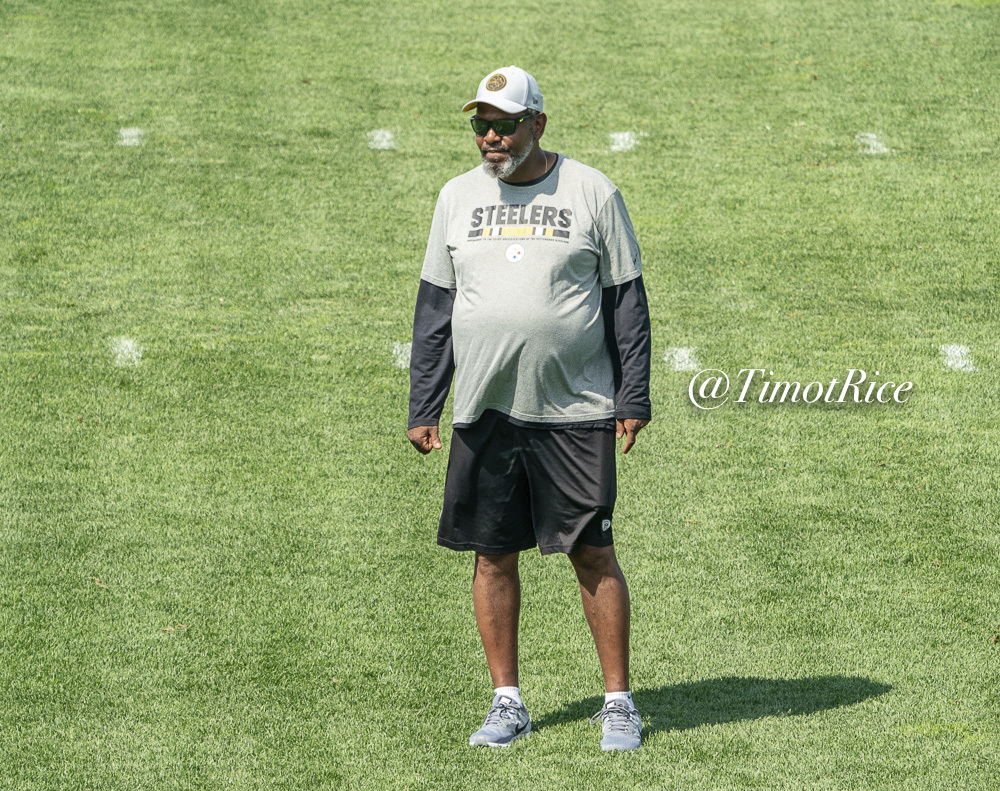 Darryl Drake’s coaching and friendship had an impact on almost a countless number of people. New Pittsburgh Steelers’ wide receiver coach Bryan McClendon is one of those people.

McClendon spent just one summer in the NFL, a UDFA signed by the Chicago Bears in the summer of 2006. He would be released and begin his coaching journey but for those couple of months, his position coach was Darryl Drake.

It began a friendship that lasted more than a decade.

In this Athens Banner-Herald 2015 feature piece when McClendon was shifted to WRs coach at Georgia, they offer this nugget about those two.

“McClendon still talks weekly with Darryl Drake, the receivers coach with the Bears when McClendon was there and now coaching the position for the Cardinals. Drake coached Georgia’s receivers from 1992-96 including Hines Ward.”

That’s a pretty powerful statement but speaks to the type of person Drake was. It would’ve been easy for Drake, or any coach, to not lend a helping hand to a guy he barely knew. But Drake, by all accounts, wanted to see others succeed. And there’s no question his mentorship helped McClendon as a coach and open doors for him.

Now, at age 36, McClendon gets to carry the torch. He’ll have a big task. It’s a young wide receiver room. JuJu Smith-Schuster, James Washington, and Diontae Johnson, your three starters, are all just 23. Only two receivers are older than 25 with Johnny Holton being the “oldest” at 28. Pittsburgh is going in a much different direction with their coach here. After hiring the likes of Richard Mann, Drake, and asking Ray Sherman to be the interim coach last year, all veteran “father figures,” McClendon brings a different vibe to the room. They’re big shoes to fill.

But anyone Drake mentored and respected is a great place to start and as McClendon arrives to the South Side, I hope he’s asked about their relationship and what Drake meant to him.