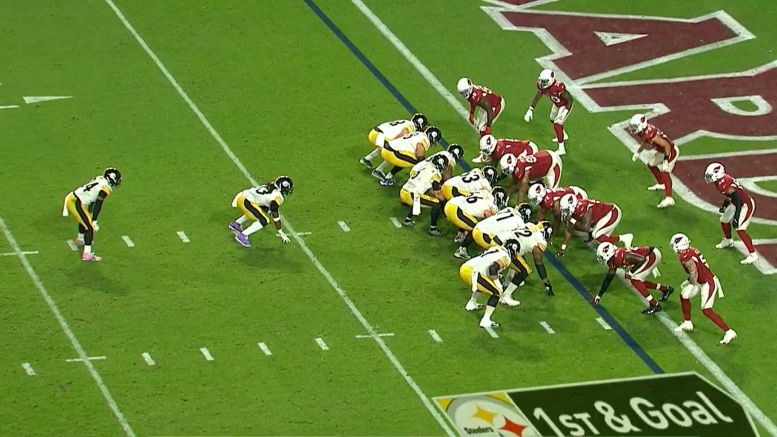 I’m sure there isn’t going to be a lot of interest in discussing Trey Edmunds, who has spent 15 games on the Steelers’ 53-man roster over the course of the past two seasons. He began each year on the practice squad before having to be called up due to injuries suffered by James Conner.

Originally signed by the New Orleans Saints as an undrafted free agent in 2017, Edmunds is the oldest of three brothers, the middle being Terrell Edmunds, the Steelers’ 2018 first-round pick and starting strong safety. All three were on the field last season when they hosted youngest brother Tremaine Edmunds, also a 2018 first-round pick, and the Buffalo Bills.

Throughout his three seasons in the league, Trey’s primary function has been as a special teamer. That is all he did when he was called up for the final four games of the 2018 season, dressing in each game. In the finale, after Conner had returned, the team even chose to dress him over Stevan Ridley.

Last season, he did get some work on offense, amassing a career-high 22 carries, gaining 92 yards. He also caught six passes for another 48 yards. Yet Jaylen Samuels and Benny Snell—and then Kerrith Whyte—all earned playing time ahead of him.

In fact, by the end of the season, with four running backs working, and with Roosevelt Nix on injured reserve, the team even gave Edmunds some snaps at fullback. The more you can do never hurts for a very fringe player like Trey Edmunds. He is going to find it difficult to make it back to the 53-man roster, perhaps even the practice squad, in 2020, but there is always a chance. He already has 31 games under his belt over three years, not bad for an undrafted guy.