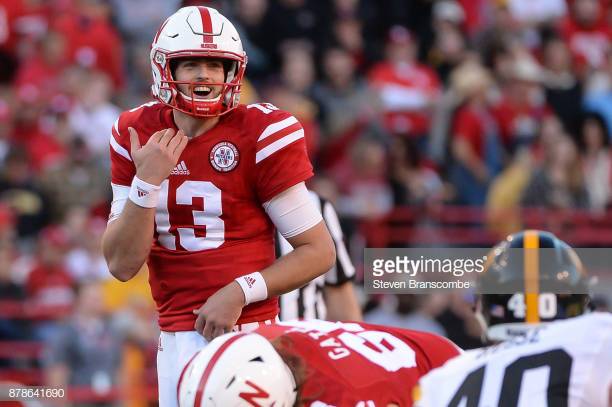 The Pittsburgh Steelers were busy Tuesday, working out several players per this tweet from Howard Balzer.

The team announced signing Hall, the Pitt RB who spent time on their practice squad, earlier in the day.

We also noted the workout with Santoso. The rest are new names to add to the list. Johnson was a UDFA out of Buffalo who many thought had the talent to get drafted last year. White is out of Ohio while at QB, Lee is a strong-armed passed who struggled with interceptions. At Nebraska in 2017, he threw 23 touchdowns and a whopping 16 interceptions.

McCaster is a local product from New Castle who played his college ball at Youngstown State. He rushed for over 1200 yards as a senior.

Hall aside, the team hasn’t announced any signings from today’s tryouts. We’ll pass those along should the team make any announcements sometime tomorrow.