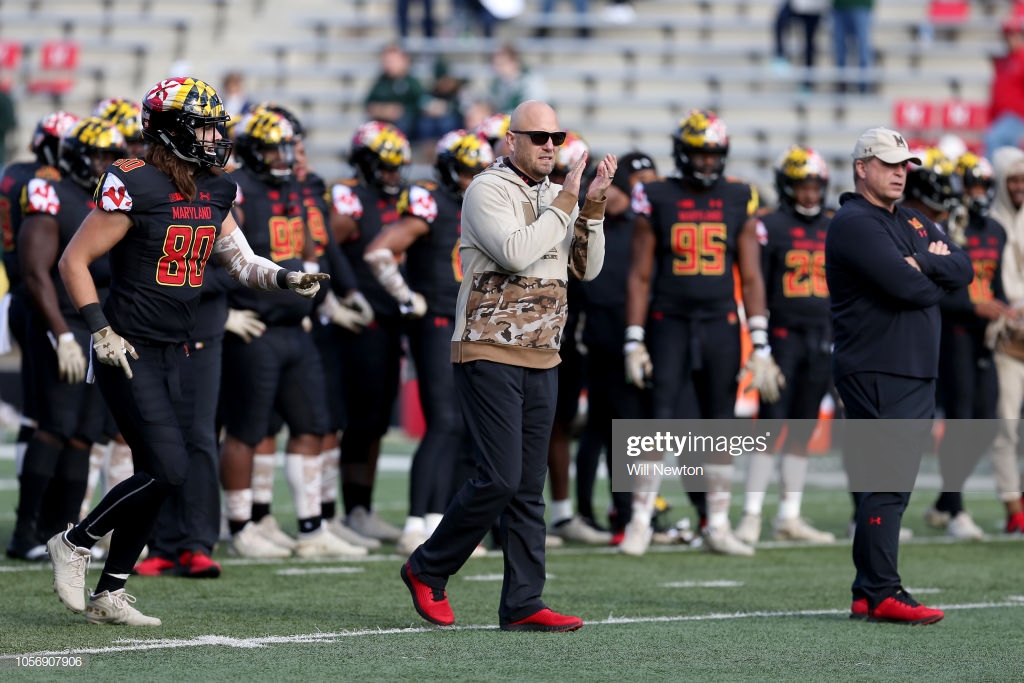 We’re a day removed from the Pittsburgh Steelers announcing they hired Matt Canada to be their new quarterbacks coach, filling the vacant position when Randy Fichtner become offensive coordinator in 2019 (Fichtner and assistant Matt Symmes wound up working with the QBs the most).

So who is Canada? Beyond the bio. We know he’s regarded as a bright offensive mind with local experience, hired by Pitt for 2016 before moving onto LSU. Let’s take it a step further and look into his philosophy, coaching points, and how he can help this offense get back on track after a miserable 2019.

This is from Canada’s press conference after being introduced as LSU’s OC in 2017. Canada was blunt about what guides you to victory. It’s not about scheme. It’s not about stats. It’s all about the players.

“It’s not about plays,” Canada said. “It’s about players. Our system is very easy to learn. We find a way to teach it and they believe it and we want them to learn it as fast as they can. I don’t get any points for saying two years from now, you’re really going to understand this offense. That doesn’t matter. We’re going to win right now. That’s why we’re here.”

And LSU aside, Canada’s offenses have produced quickly following his goal of keeping things simple and easy to learn. That will benefit young QBs like Mason Rudolph and  who were so clearly overwhelmed this season.

Canada is arguably best known for his pre-snap motion. Few offensive coordinators get as creative before the snap than him. Shifts, trades, jets, orbits, he’s been committed to stressing defenses. Overloading and creating the numbers game if the defense doesn’t respond, creating extra gaps to run through, or just putting defenders on the move and forcing them to switch and keep their run fits without anytime to communicate.

Nice video from 2017 which shows this.

Here’s an example of pre-snap motion from an old Canada playbook. Three different motions/shifts on this play: the Y, F, and Z receiver. 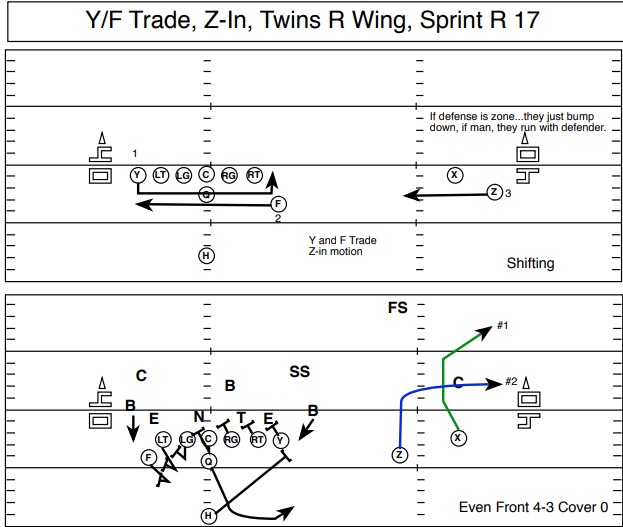 While I wasn’t able to determine where the Steelers ranked in pre-snap motion last year (ESPN Stats & Info track the data but haven’t made it accessible) they were definitely out of the top ten and it’s fair to say they were closer to the bottom of the league than the top.

We know the Steelers have been among the worst in the league when it comes to playaction. Last year, they used it 12% of the time, which ranked dead last and while I don’t have rankings for 2019, according to our Matthew Marczi’s charting, they used playaction 12.1% of the time (68 of 561 chances). Safe to assume that was bottom of the league again.

I’m not sure where Canada falls on the scope of playaction but for what it’s worth, in 2011 clinic tape, he stressed the importance of building playaction off their run scheme. Making everything look the same so defenders treat everything as run. Then they’re sucked up when you use playaction and you’ve created space behind them. 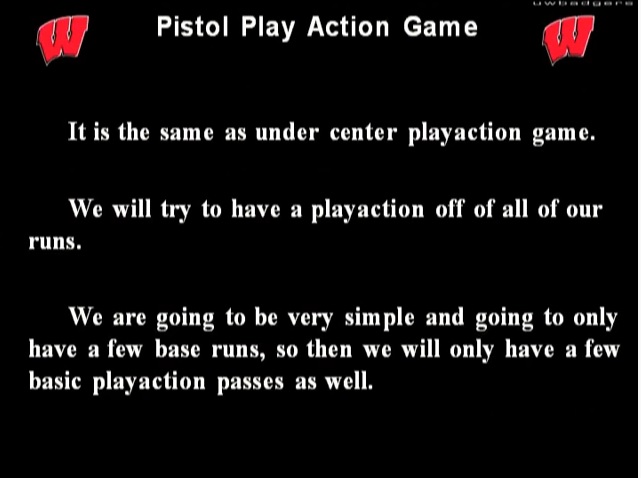 This sounds a lot like what you’re seeing with say, the San Francisco 49ers, who mimic things as well as anyone in the game.

Offenses don’t need a great run game to make playaction work. They just have to sell it well because all defenses have the mission of stopping the run and if they get a run key, they’re going to respect it. Canada isn’t the OC/run-game coordinator but his presence in the room could nudge this team in the right direction.

While at NC State, he did a couple clinic videos for their local TV station. Here, he talked about carriage of the football, how to grip it, and shoulder/feet placement. Here’s what he said about a QBs shoulders.

“A common mistake is when you throw to your left, you get too far opened up because you can’t see. You end up stepping sideways and you see a bad ball that way. A common mistake to your right is you don’t get open far enough and you don’t have enough oomph on the ball.”

Here’s two examples of that being an issue with Rudolph and Hodges from 2019. First clip is Rudolph. Throwing to his left against the Colts, he opens up too much and his left foot slides out. The ball ends up travelling too far left and Vance McDonald has to reach far out to make the catch, not allowing any chance of YAC. Here’s a link to the original, unedited clip, if you want to see the full thing without my zoom (let me know if that helps or not).

Here’s Hodges in the Week 17 finale. A more accurate throw but aiming left, Hodges’ hip and foot opens up too much, resulting in him pushing the ball instead of driving through and the ball has too much air on it, too high-arching and allowing the DB to drive downhill and contest at the catch point. The result is an incompletion.

Just in general, bringing someone in to be dedicated to those guys is important. Rudolph in particular. The team drafted him with the hope of being the franchise and not having a QB coach is a disservice to that investment and his development. But they have seemed to get a bright mind in Canada who hey, if things go well, two years from now, may become the Steelers’ OC. Just saying.