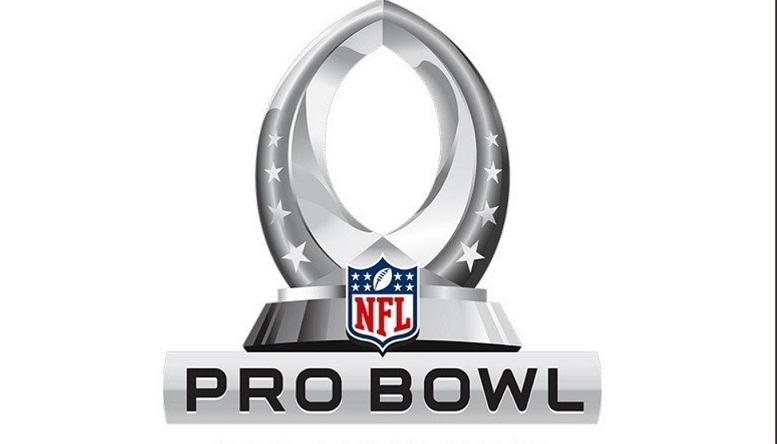 The 2020 Pro Bowl selections were announced Tuesday night and this year’s AFC roster includes five players from the Pittsburgh Steelers.

As for Watt, who was the Steelers top fan vote-getter this year, this is the first time he’s been a Pro Bowl selection. Selected by the Steelers in the first-round of the 2017 NFL Draft out of Wisconsin, Watt has registered 13 sacks so far this season to go along with 31 quarterback hits, two interceptions, seven passes defensed, six forced fumbles and three fumble recoveries.

Fitzpatrick, whom the Steelers traded for after Week 2, leads the team with five interceptions, has a forced fumble and three fumble recoveries, which ties him for sixth in the NFL. He has 48 tackles, nine pass defenses, a tackle for a loss and a quarterback hit. He is tied for third in the AFC and NFL with his five interceptions.

Players for the Pro Bowl game were determined by the consensus votes of fans, players and coaches. Each group’s vote counted one-third toward determining the 88 All-Star players who were selected to the Pro Bowl. The NFL is the only sports league that combines voting by fans, coaches and players to determine its All-Star teams. It was also the first professional sports league to offer online all-star voting in 1995.

The 2020 Pro Bowl presented by Verizon, which kicks off at 3:00 PM ET, will be televised live on ESPN, ESPN Deportes and simulcast on ABC and Disney XD – the third time the game will be available on both broadcast and cable networks.

Pro Bowl tickets start at just $45 and are on sale at NFL.com/ProBowlOnSale. Get Access to Awesome as fans in attendance can watch and cheer on the Pro Bowl players as they enter the stadium on the Pro Bowl Red Carpet, bringing them closer than ever to the NFL’s all-stars. Concession deals and “Kid Zone” activities will be available inside the stadium. Additionally, fans will be able to enjoy post-game fireworks to conclude the celebration.