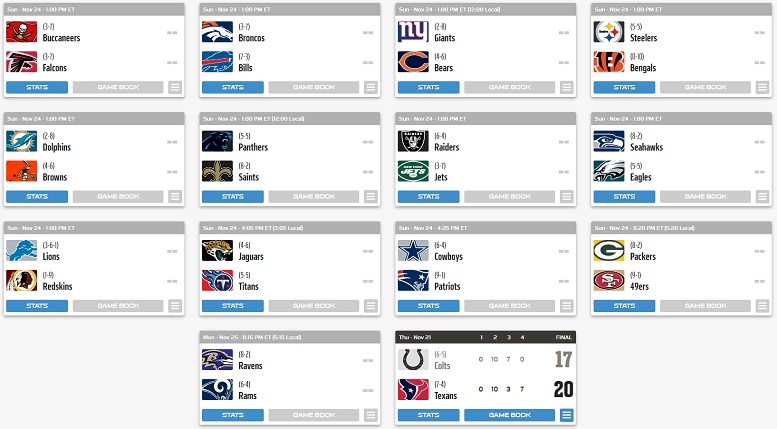 The Pittsburgh Steelers can get to over .500 again Sunday afternoon should they beat the Cincinnati Bengals on the road and its a game they should be expected come away from victorious. There are also a few other Week 12 games to pay close attention to on Sunday if you’re into doing some scoreboard watching. The Steelers enter Sunday of Week 12 as the No. 8 seed in the AFC and they already receiving a little help this week with the Houston Texans winning Thursday night. The Steelers can exit Week 12 as the No. 6 seed in the AFC if they win on Sunday and one other game goes their way. Below is your rooting guide for Sunday’s games.

Are the Bills for real? They have yet to beat a team with a winning record this season. Looking at their remaining schedule the Bills might ultimately be a team the Steelers battle for the final Wild Card spot in the AFC. The Steelers will play the Bills in a few more weeks as well and there could be a lot riding on the line for both teams come time that contest kicks off. In the meantime, root for the Broncos to upset the Bills on Sunday.

The Raiders enter Sunday as the No. 6 seed in the AFC and two spots ahead of the Steelers. The only way the Steelers can jump the Raiders and get into sixth place is for them to beat the Bengals and for Oakland to lose to the Jets on Sunday. The Raiders have won their last three games while the Jets have won their last two games. The Jets are obvious underdogs, but could potentiality upset Oakland in New York on Sunday. That’s what we all should be rooting for to happen.

In the grand scheme of things this game probably doesn’t matter because both teams enter Week 12 behind the Steelers in the AFC seedings. Even so and just to be on the safe side, root for the Jaguars in this game because they have the worst record of the two teams. The Titans season will essentially be over on Sunday should they lose to the Jaguars. Even if the Titans win on Sunday, their next two games are against the Indianapolis Colts and the Raiders. We’ll become big Titans fans starting next weekend.

Will the Ravens lose any more games this season prior to their finale against the Steelers? It certainly looks like these next two games could be tough ones for Baltimore if opposing defenses can find a way to shut down quarterback Lamar Jackson. The Steelers need the Ravens to lose a few if they want any shot at catching them in the AFC North. Maybe the Rams can knock the Ravens off Monday night in Los Angeles. That’s what we should be hoping happens. 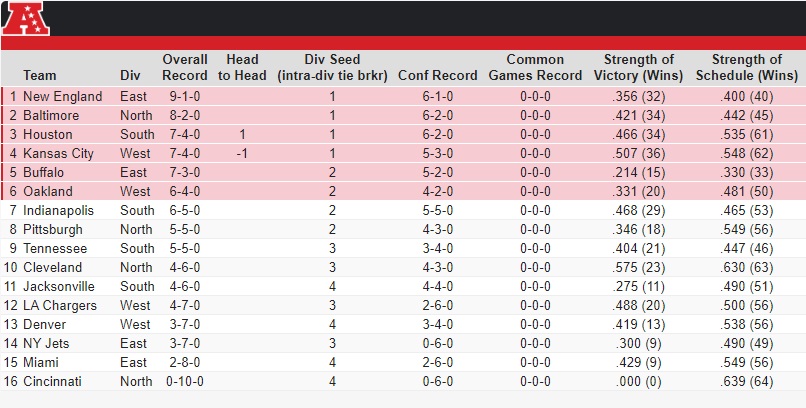