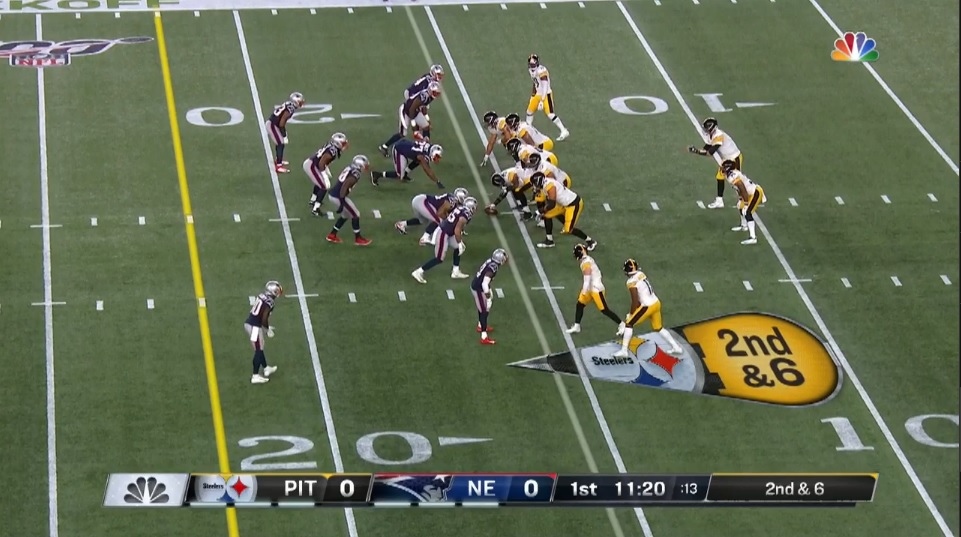 So the Pittsburgh Steelers lost Week One.

Obviously it isn’t, even if it feels like that to some fans. And make no mistake. Sunday night was an unmitigated disaster. But it isn’t the first time it’s happened over the years and there’s plenty of history that shows this team has bounced back. Here’s five times they did it.

2018: It wasn’t that long ago fans were frustrated over a 4th quarter collapse and eventual 21-21 tie to a Cleveland Browns team coming off an 0-16 season. A Browns team still starting Tyrod Taylor, not Baker Mayfield, and led by Hue Jackson. It was a game the Steelers should’ve won and a bad start to AFC North football.

They went on to dig themselves a 21-0 hole against the Kansas City Chiefs and their valiant comeback ultimately failed, putting themselves in a 0-1-1 spot two weeks in. Instead of caving, they went on to win seven of the next eight games. Sure, they collapsed at the end but the point is they were able to dig themselves out of that lackluster start. They can do it again.

2011: A chance to make some very similar history. Week One was just as bad as Sunday night. Even worse when you consider it came against an AFC North opponent, a 35-7 shellacking at the hands of the Baltimore Ravens. Seattle came to town the next week and Pittsburgh took out their frustration on them, shutting them out 24-0. Like 2018, they won seven of their next eight and finished the year 12-4, making the playoffs as a Wildcard team.

Who’s coming to town this week after a terrible opening loss? Yup, the Seahawks.

2002: Even more similar to what happened Sunday night. Pittsburgh traveled to Foxborough in the opener and was sent home with a 30-14 beatdown, Tom Brady throwing for three touchdowns just as he did in 2019. Things didn’t get much better the ensuing game either, falling 30-17 to Oakland. But Pittsburgh got their head on straight and cruised the rest of the way, going 10-3-1 the rest of the season and capturing the AFC North Title. They staged a monster comeback against the Browns in the Wild Card game before Joe Nedney earned an Oscar and beat them the next week.

2001: The last time the Steelers scored three points in Week One? That’d be 2001, a terrible 21-3 defeat to Jacksonville thanks to four Pittsburgh turnovers. Season probably felt over, didn’t it? Nope. 13-2 the remainder of the year and the AFC’s best record. They lost in the Title game to New England but you know…let’s forget about that part for the moment.

1997: The Steelers haven’t lost as badly in Week One as they did Sunday night since 1997 when the Dallas Cowboys obliterated them 37-7. That year, Pittsburgh began things with a rocky 1-2 start. But they went on to win their next five and end the season 11-5, falling one game short of the Super Bowl.

Of course, none of this guarantees 2019 will be a successful one for the Steelers. There’s plenty of years to where the season started poorly and didn’t get much better. 2012 and 2013 are excellent examples. The broader point is Week One doesn’t write the team’s story and if this team plays like we all believe it can the next couple weeks, this game will be just an ugly memory.