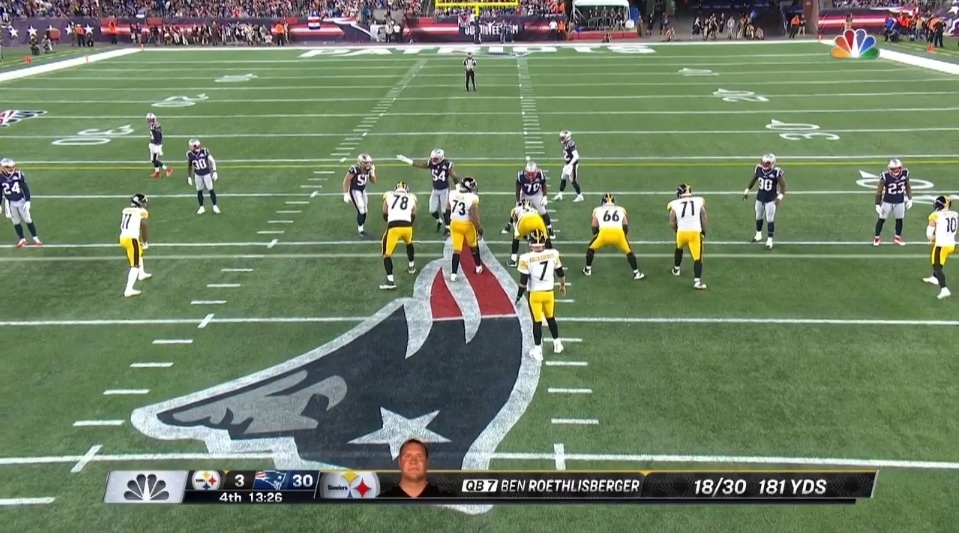 As we’ve done in the past, the keys to the Pittsburgh Steelers winning (or losing) tonight’s game. Three things that need to happen for them to end up on the right side of the score and vice versa in Week 2’s home opener versus  the Seattle Seahawks. My prediction is at the bottom.

1. They shut down Seattle’s run game.

“Stop the run” is a tenant you can apply to pretty much any gameplan but it’s all the more critical against the run-heavy Seahawks. Without a run game, their offense can’t function. Chris Carson is the focal point of their attack and been much more involved in the passing game too, leading the team with seven targets in their narrow win over the Cincinnati Bengals. Keep them in 2nd and 3rd and long and force those young, somewhat unproven receivers (Metcalf a rookie, Lockett in a #1 role) to sustain drives.

Obviously, just been one week but Mike Tomlin was even quick to point out a serviceable but far from dynamic special teams performance last week. Seattle can create big plays in the return game with Lockett and Rashaad Penny and a punter in Michael Dickson who can flip the field. Dickson averaged 48 yards per boot last year and 47 yards last Sunday.

Steelers have to match that with splash of their own. Big return in the kick or punt game, a coffin corner punt to create a long drive, or a block on the rush team. Something that can provide the offense a short field (or Seattle’s offense a long one which in turn could provide the Steelers a short field) and a game-changing play you can point back to.

As we pointed out in our scouting report, there’s plenty of youth and inexperience. Only one player is over the age of 24. The Steelers have plenty of youth at receiver too but Roethlisberger is the veteran who should be able to win with eye manipulation, moving safeties to open up the deep ball, and pump fakes to get cornerbacks to bite. That’s going to help receivers separate and get open more than anything. Ben’s gotta be Ben and be a whole lot less rusty than he was versus New England.

They love playaction, suckering linebackers up and using leverage concepts. Pittsburgh bit too often last week and had miscommunications in the secondary, like this play where Kameron Kelly should’ve cut the over route but instead dropped to the deep middle.

Defense has to be disciplined, read low/high hat, and the line has to be able to contain Russell Wilson at the same time. Don’t let him break the pocket on these plays. Bengals got a lot of pressure facing playaction last week. Steelers can do the same.

DK Metcalf is probably going to see plenty of Steven Nelson this week. Metcalf lines up on the left side most of the time, meaning he should draw Nelson. Nelson was a lone bright spot last week but Metcalf is a different animal, a freaky blend of speed, size, and physicality. If Wilson gets one-on-one coverage, and if the Steelers bring eight into the box to stamp out the run, he will, Nelson is going to have to make some big-man plays.

Credit to New England for taking McDonald out of the gameplan last week. But Seattle doesn’t have a SS like the Pats do Patrick Chung to lock him down. Randy Fichtner needs to do a better job of scheming and getting him open the same way he does JuJu Smith-Schuster, instead of scheming up every five yard concept for Ryan Switzer.