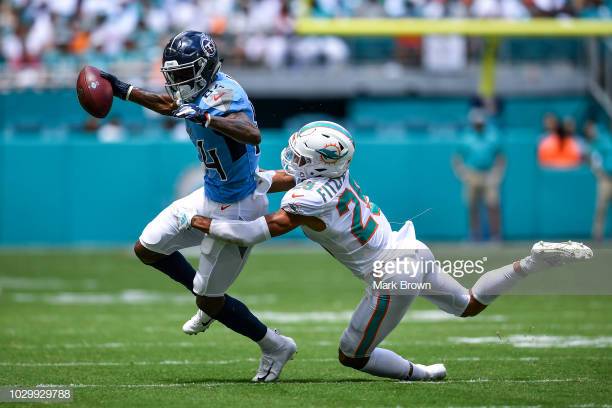 Big news out of Pittsburgh. The Pittsburgh Steelers have traded their 2020 first round pick for DB Minkah Fitzpatrick, per ESPN’s Adam Schefter.

An obviously aggressive move by Kevin Colbert even in light of the team losing QB Ben Roethlisberger for the season. Fitzpatrick is under contract through 2021.

The Steelers are banking on not having a high draft pick next year, showing confidence and an “all-in” mentality with Mason Rudolph at the helm. Assuming the team doesn’t make a trade up into the first round next year, they’ll be without a 1st round pick for the first time since 1967, two years prior to Chuck Noll being hired.

Fitzpatrick, the 11th overall pick of the 2018 draft, requested a trade out of Miami following their 59-10 opening loss to Baltimore. Pittsburgh was reportedly one of several teams in the hunt and the reason why the price tag was as high as it was. Through 18 career games, Fitzpatrick has 91 tackles and two interceptions. He’s showcased a ton of versatility, playing everywhere from safety to sub-package linebacker.

Full details of the trade are in, via NFL Network’s Ian Rapoport.