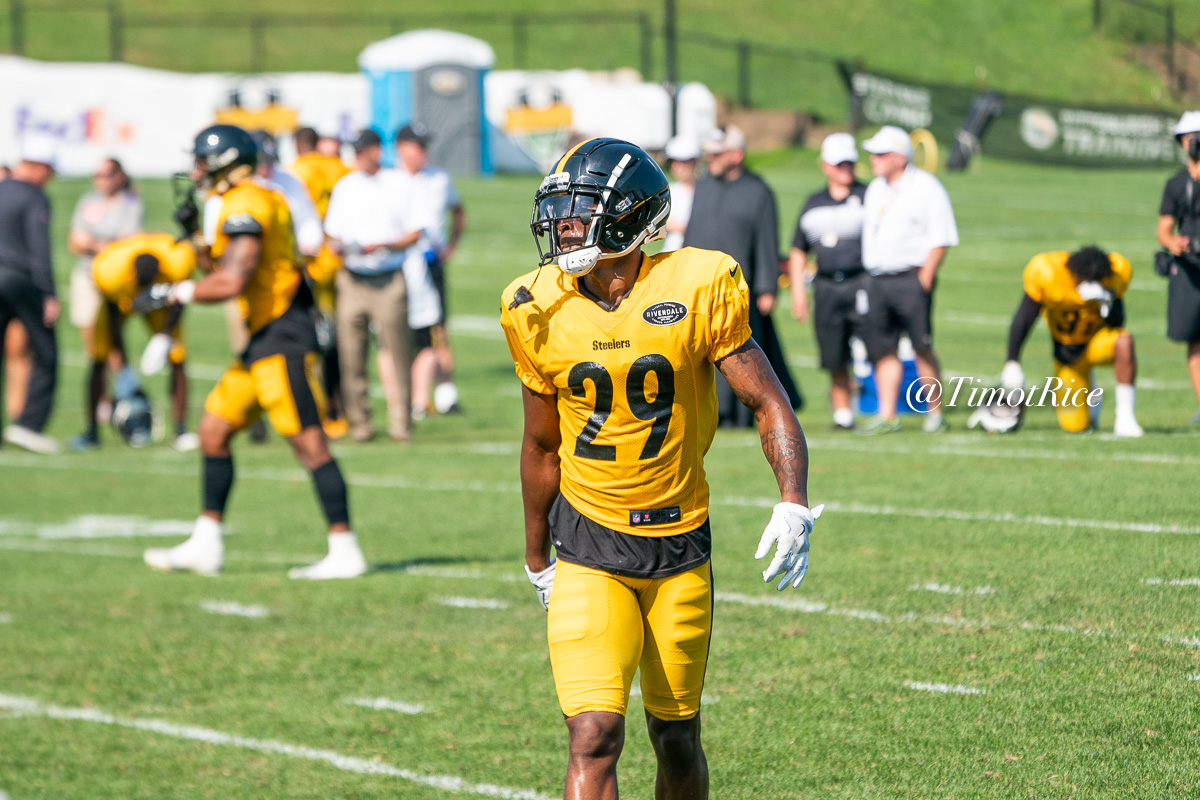 The Pittsburgh Steelers have made a roster move heading into Thursday’s preseason finale, claiming CB Jhavonte Dean off waivers per agent Austin Pfenninger. In a corresponding move, the team waived/injured CB Brian Allen.

Allen missed two of the team’s three preseason games including Sunday night’s contest against the Tennessee Titans with an unknown injury. Once a promising draft pick, his career never panned out and he logged only one defensive snap with the team. He was a likely cut even prior to the injury. Assuming he clears waivers, he will revert to the Steelers’ injured reserve list and could be released with an injury settlement a few weeks from now.

Dean is a long, lanky corner from Miami (FL). Last year, he tied for the team lead with three interceptions though had an underwhelming college career after being a four star recruit out of high school. Weighing in at 6’1/2 185 pounds at his 2019 Pro Day, He ran a 4.47 40 with a 34.5 inch vert and 10 foot broad. The Steelers sent Tom Bradley to Miami’s Pro Day to check out their long list of prospects, Dean included.

Waters suffered a shoulder injury during training camp. He was signed to the Steelers’ practice squad last year.