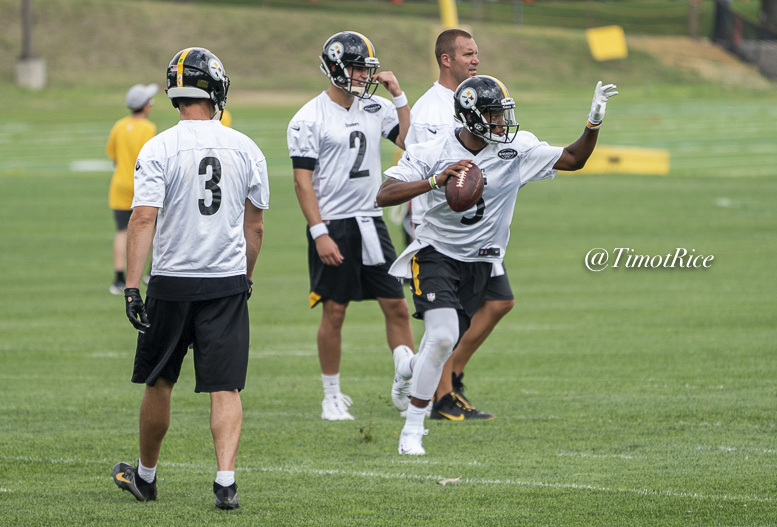 Call him Josh “Neil DeGrasse Tyson” Dobbs. He’s here to drop some science on the rest of the NFL.

Indianapolis Colts’ quarterback Jacoby Brissett threw out this question to the Twitterverse yesterday afternoon, wondering why space is so cold if the sun is so hot.

If the sun is hot how is outer space cold ?

Space is a vacuum. There’s no air.

But Brissett was, uh, still a little confused about the whole thing. So Dobbs took another crack at it.

You don’t need an aerospace engineering degree to know some of this stuff but it certainly doesn’t hurt. That was the story surrounding Dobbs coming out of Tennessee, a man who loved aeronautics and space nearly as much as he loved football. And I assume whenever his NFL career ends, he’ll get back involved in that field. During the offseason this year, he flew with the Air Force’s Thunderbirds.

Thankful for the opportunity to fulfill one of my lifelong dreams to fly w/ @AFThunderbirds! S/O to my pilot, Maj. Jason Markzon (#8) & the entire crew. Thank you for your service & representing our country! Hope to fly again soon. Watch out…Astro coming to a sky near you!🇺🇸 🚀 pic.twitter.com/fGrQUDIJ3u

Dobbs isn’t the only player on the Steelers with a love of space. UDFA kicker Matthew Wright also has an aerospace engineering degree and once said he would love to go to Mars. So they can nerd out during training camp.

From a football aspect, Dobbs will be in a heated battle with Mason Rudolph for the #2 job to backup Ben Roethlisberger. In a recent Q&A session, the PPG’s Brian Batko described how the battle looking during OTAs and minicamp.

“From what we saw in the spring, it’s more neck-and-neck than head-and-shoulders either way. But then again, that’s just OTAs and minicamp.”

While many hope Rudolph wins, considering he’s viewed by the team as Roethlisberger’s heir, Dobbs has proven he can stick to the roster. So Rudolph will have to play well and legitimately be the better option to climb the depth chart.