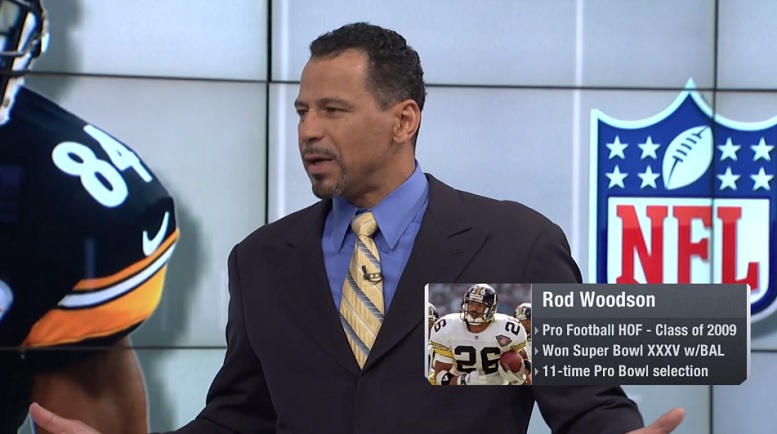 Hall of Fame defensive back Rod Woodson is wasting no time in offering up his predictions for the 2019 NFL season. Starting on Wednesday, Woodson began releasing his record predictions for all eight NFL divisions on Twitter and on Thursday, July 4th, he made his thoughts known on the what he believes will happen in the AFC North in 2019.

The Steelers have averaged just over 10 wins a season since Mike Tomlin took over as the team’s head coach in 2007. In only four of the 12 previous seasons did the Steelers not win at least 10 games. As for the Browns potentially going 9-7 in 2019 like Woodson currently predicts them to do, compiling a record equal of greater than that would be quite monumental for Cleveland as that franchise hasn’t had a winning season since 2007 when they went 10-6 and finished in second place behind the Steelers.

So far this offseason the Browns have seemingly been the consensus favorites to win the AFC North in 2019 thanks in part to the progress they made in 2018 with new quarterback Baker Mayfield and combined with the franchise signing a lot of key and seemingly valuable free agents since the start of free agency in March.

If Woodson AFC East predictions should somehow all wind up being correct, one could easily speculate that the Dolphins would be one of the two AFC Wildcard teams and thus the Ravens and Browns would unlikely be the other one.

We’ll have to wait and see if Woodson changes his tune about the Steelers and the rest of the AFC North teams the closer we get to the season but barring any significant injuries taking place in the next two months, odds are good he’ll be standing pat with his Thursday predictions.