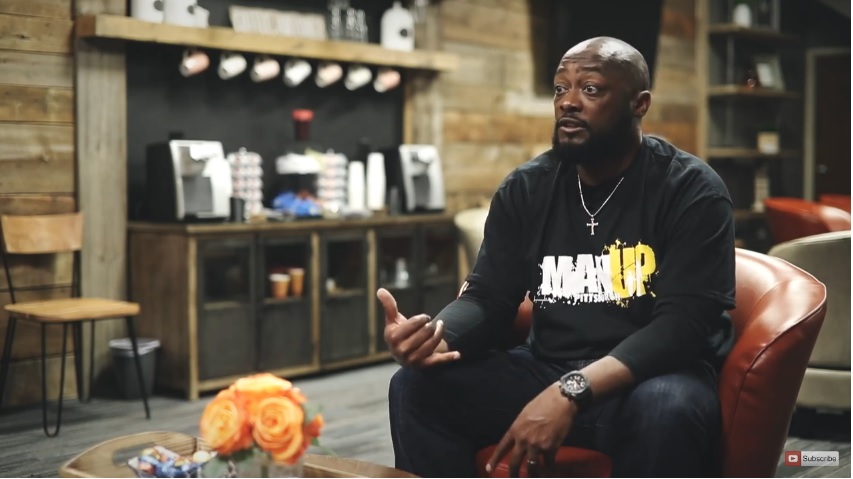 It’s funny what you come across during the offseason. Two days ago, we’re discussing the Pittsburgh Steelers losing Karim Kassam, head of the team’s analytics department, and juxtaposing that with Mike Tomlin’s seemingly distaste for that kind of number crunching.

But perhaps Tomlin is changing his tune. Last week, we referenced a leadership interview he conducted with L3 Leadership. He covered a variety of topics but when asked about how he’s personally grown as a leader, he pivoted to a surprising point.

Though the league is still archaic in many ways, hey, they still use fax machines, there’s no question technology has evolved. During games, no longer do teams snap a bunch of photos of the plays from that drive. It’s all immediately recorded and accessible by tablet on the sideline. Player data has boomed with everyone, starting with their Combine workout, wearing trackers that measure speed, steps, and a litany of other valuable information. Analytic departments have emerged when they would’ve been shunned by front offices when Tomlin was hired in 2007. And briefly, Tomlin seemed to acknowledge that fact.

“Analytics is something that’s fast evolving in our business.”

That was all he said on the topic but the “seemingly pro analytic” spot on the Tomlin Bingo card has been left unchecked for a long time. So it seems like there’s progress there in regards to him knowing its value.

While losing Kassam is a blow to that element, the Steelers will still have a dedicated analytics employee. Jay Whitmire was hired by the organization this past December and will take over Kassam’s role for 2019. Separately, but going back to the rapid evolution of technology, the team also hired a Virtual Reality intern to help all players but chiefly quarterbacks, especially backups who can simulate reps they miss out on during the regular season.

You can check out the interview below. We’ve linked it to begin at the point Tomlin talks about technology and analytics but the whole 12 minutes are worth watching.