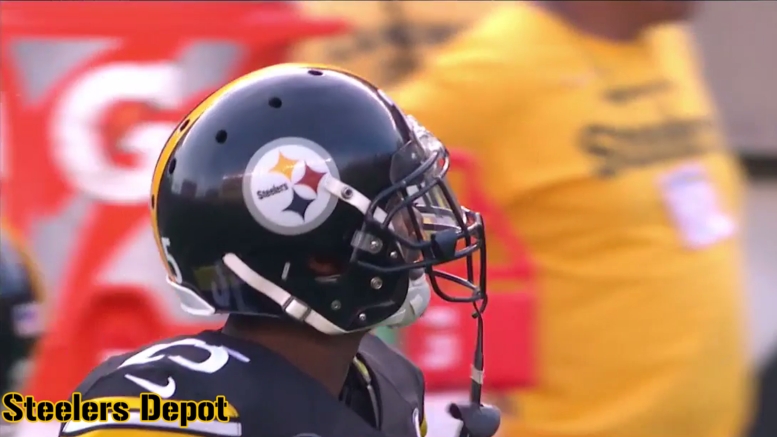 Pittsburgh Steelers cornerback Artie Burns has only one goal right now: do anything you possibly can to ensure that you make the team. Any other objectives that he might have beyond that can concern him once he accomplishes that. Playing time, starting, getting a new contract, it all starts with proving that you’re worthy of being on a team.

Which is certainly not the position the Steelers envisioned he would be in three years ago when they made him their first-round selection in 2016. For the moment, he is threatening to become the first player under Head Coach Mike Tomlin to be drafted in the first round and now play out his rookie contract, should he not make the team this year.

Addressing reporters after practice yesterday, Tomlin was approached with an interesting question about Burns. One reporter observed that the cornerback has spent time this offseason sitting in on coaches’ meetings. He was asked if that was normal for this time of year, but the head coach declined to give a clear answer beyond seemingly confirming that he has been in meetings.

“I’m not getting into the details of voluntary work at this time of year”, he said, in a very Tomlinesque sentence. “Artie understands the urgency of his circumstances, his situation, and he’s taking appropriate action”.

To say in that context that he is “taking appropriate action”, in response to the statement that he was addressing, appears to acknowledge that Burns has been attending coaches’ meetings. What gains this insight will provide him with, I’m not sure, and perhaps remains to be seen.

But at the least it gives the appearance that he is trying to do anything within his power to better himself as a football player. His limitations have never been regarded as physical, so if he can find some way to grow the mental part of his game, I would certainly be all for it.

I am not opposed to the possibility of Burns salvaging some sort of career in the NFL for himself, as some appear to be. Many thing he should have been cut already—even a long time ago. As long as he has looked okay during the spring, however, I don’t see why he shouldn’t be in camp.

It’s not like the Steelers have a wealth of proven talent ahead of him. Cameron Sutton has yet to carve out a role for himself in his third season as a former third-round pick, while this year’s selection in the same round, Justin Layne, is inexperienced at his position even for a rookie.