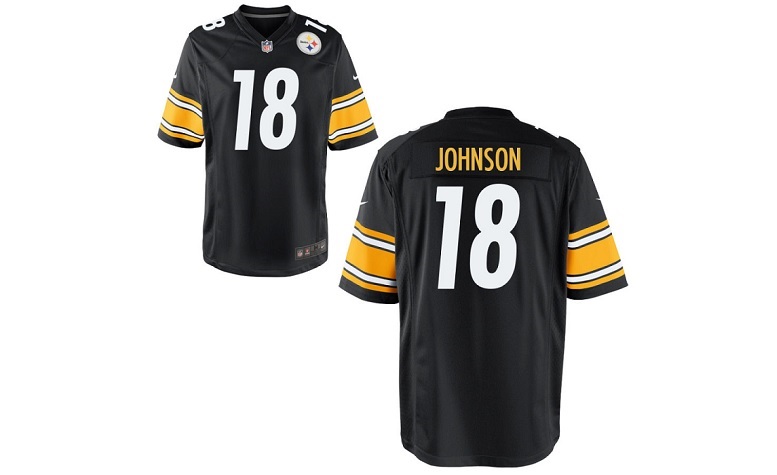 While far from official at this point, it certainly appears as though new Pittsburgh Steelers wide receiver Diontae Johnson, the team’s first of two third-round selections in the 2019 NFL Draft, will wear No. 18.

Johnson, who wore No. 3 in college at Toledo, seemingly announced that he’ll initially wear No. 18 with the Steelers on his Instagram account on Friday.

No. 18 hasn’t been an overly popular number with the Steelers over the years and during the super Bowl era mostly backup quarterbacks have donned the high-teens number. The last player to be issued No. 18, according to the Steelers 2018 media guide, was former backup quarterback Zach Mettenberger in 2016 and he never played a snap in Pittsburgh. Prior to Mettenberger wearing No. 18, wide receiver David Gilreath, a former undrafted free agent out of Wisconsin, was given the number late during the 2012 season.

Early speculation is that cornerback Justin Layne, the team’s second of two third-round draft picks this year, will be issued No. 24 while running back Benny Snell Jr., the team’s fourth-round selection this year, is expected to get No. 26, which was previously worn by running back Le’Veon Bell.