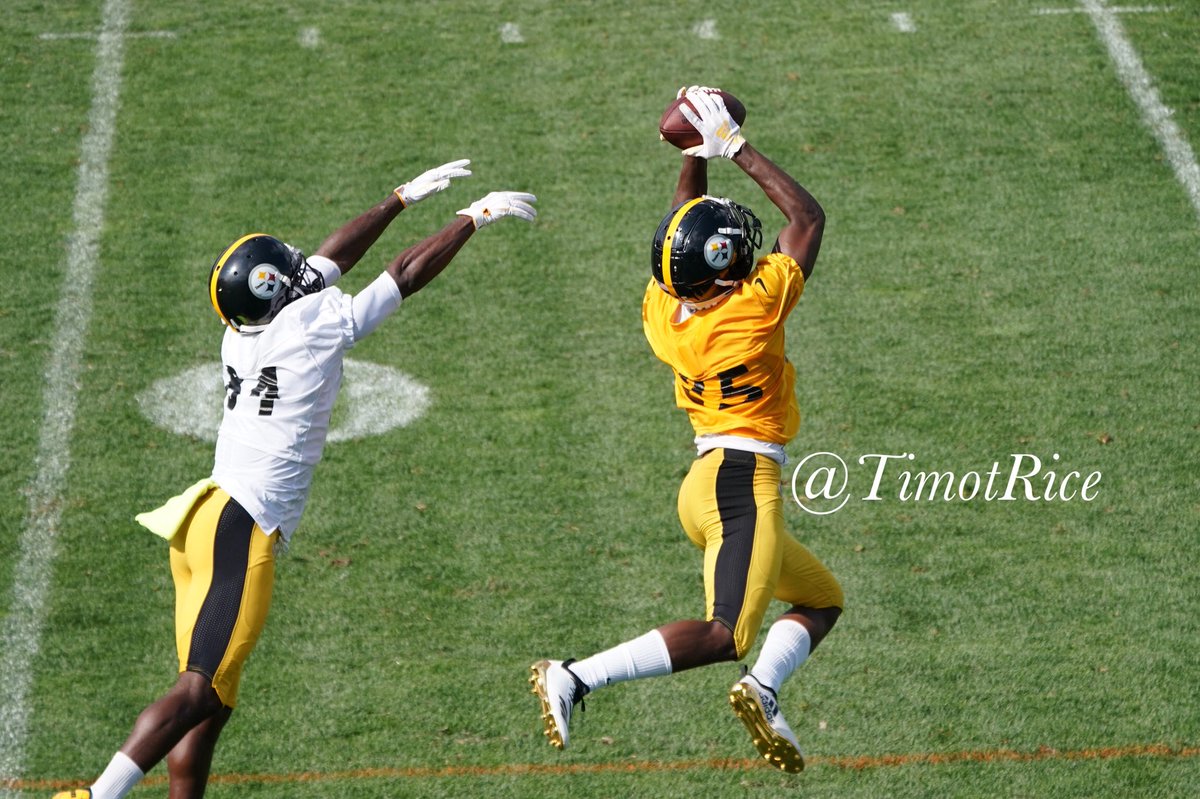 Hope you’re sitting down for this news, Steelers’ Nation. The Pittsburgh Steelers aren’t expected to pick up the 5th year option of CB Artie Burns, according to this tweet from ESPN’s Jeremy Fowler.

Steelers expected to decline CB Artie Burns’ fifth-year option, per sources. Burns was replaced in the starting lineup last year and is set to become a free agent in 2020 barring change before the May 3 deadline. Steelers are encouraged Burns can re-enter rotation this year.

Of course, you didn’t need Fowler to pass on this information. Anyone whose watched Burns play over the last two years knows how much he’s struggled and the confidence he’s lost in his game. Kevin Colbert admitted as much earlier this week. 2018 was his worst season yet, getting benched mid-way through for Coty Sensabaugh, who the team has yet to bring back and remains a free agent. Tells you all there is to know.

Though Fowler’s tweet ends with an optimistic tone, there’s five corners working ahead of Burns right now, putting him on the bubble before even considering the additional competition he’ll face. With the Steven Nelson signing and drafting of Justin Layne, it’s hard to see what role Burns could have as part of the Steelers’ defense.

Assuming nothing changes by Friday’s deadline, Burns will mark the second of recent first round selections to have their 5th year option declined. He joins Jarvis Jones, who played out the final year of his rookie contract in 2016, finishing with one sack, and getting a brief look in Arizona before falling out of the league for good.

Burns figures to compete in training camp, though it’s worth at least nothing he’s due an $800K roster bonus on its third day, for one last gasp that he can turn things around. His training camp performances are normally strong but have failed to translate when the games count.

The option price amount to roughly $9.59 million, making the decision a no-brainer. The only aspect of Burns worth considering is the team’s process in selecting him and where it all went wrong along the way.

For his career, Burns has made 31 starts with only four career interceptions. He’s had just one pick over the last two years. Since 2017, he’s one of just seven corners to start at least 22 games and record no more than a lone pick.