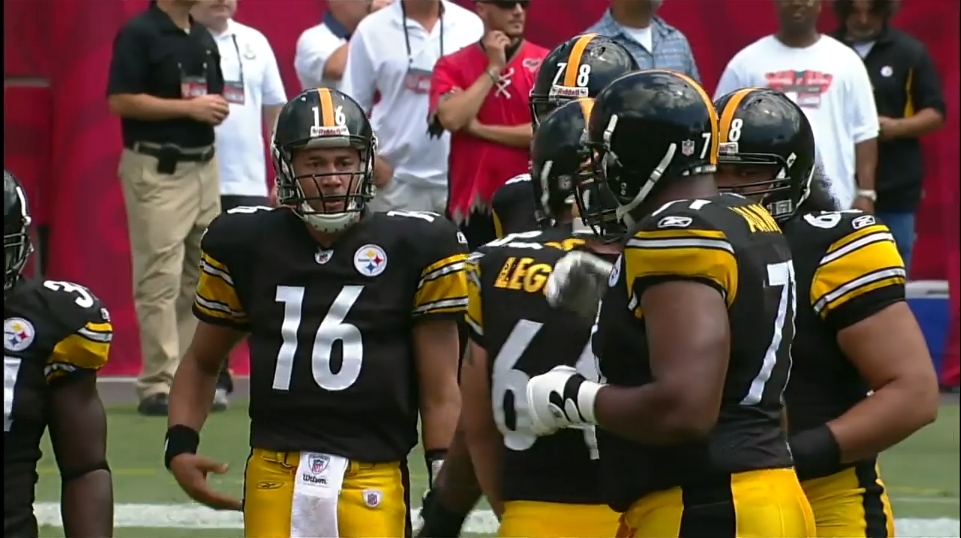 The Pittsburgh Steelers already have one quarterback in the Hall of Fame in Terry Bradshaw. Actually two when you include Bobby Layne. Ben Roethlisberger is unquestionably going to join them in the Hall of Fame as well, perhaps five years after he retires. But in the meantime, the Steelers just sent two more quarterbacks into the Hall—albeit a different one.

Former Steelers quarterbacks Charlie Batch and Bruce Gradkowski will both be inducted into the WPIAL Hall of Fame a couple of weeks from today on June 1 as members of the Class of 2019. The WPIAL Hall of Fame honors the best of the best from high school athletics in the history of western Pennsylvania, and has been around since 2007.

Batch was a second-round pick of the Detroit Lions in in 1998, where he would play for four seasons as a primary starter. He signed with the Steelers at the expiration of his rookie contract and served as a backup, mentor, and leader for the next decade, becoming an invaluable tool for a young Roethlisberger and a reliable reserve, winning the majority of games he would start in the black and gold.

Before all that, however, Batch played his high school football for Steel Valley High School, serving as a quarter for two years, taking his team to the semifinals as a senior before moving on to play for Eastern Michigan at the college level.

“When you are playing high school football that is not the final thought you have, that you will go into a hall of fame”, he said of the honor. “It wasn’t even available at that time. As it came back around I wondered if it would ever happen. Then I received a call saying I was inducted into it and I was smiling from ear to ear”.

Gradkowski would be drafted by the Tampa Bay Buccaneers in the sixth round in 2006 following a college career at Toledo. A career journeyman, he spent two years in Tampa, starting 11 games as a rookie, before making stops in Cleveland, Oakland, and Cincinnati before finishing his career with the Steelers.

He was signed in 2014 and was on the roster for three years, but two of them were spent on injured reserve, and he in fact never threw a pass for the team in the regular season, hardly ever playing at all because Roethlisberger was healthy the one year he also was. He did complete two of three passes in the postseason that year.

Gradkowski, who played his high school ball in Mt. Lebanon, was not quoted for the story, but I think Batch spoke for both of them when he said, “being so close to the Steelers facility this is the team you always wanted to emulate. I always hoped that one day I would play for the Steelers”.