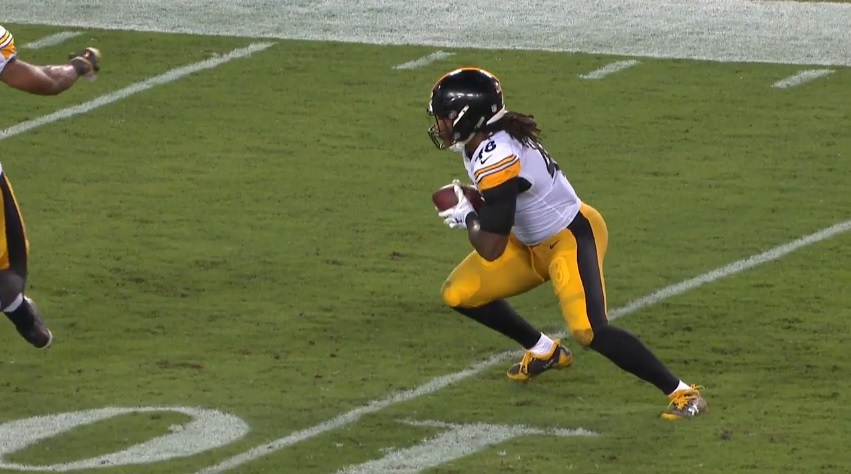 Bud Dupree figures to be one expensive pass rusher in 2019. With just days until the start of the new league year and his 5th year option to be fully guaranteed, it doesn’t sound like the Pittsburgh Steelers have any plans on reducing his cap charge with a longer-term deal.

In recapping the outside linebackers yesterday for Steelers.com, Bob Labriola noted there’s been no negotiation between Dupree and the team of getting a deal done.

“With the start of the new league year just five days away, it would seem the Steelers will pay Dupree the $9.232 million, because there has been no chatter about any attempt to negotiate some other settlement – either a reduction or some kind of longer-term arrangement…”

Knowing that, it seems all put certain Dupree will play on the 5th year option and have one of the highest base salaries on the Steelers’ roster. Throughout the offseason, Art Rooney II and Kevin Colbert have praised the job he’s done, Colbert considering it the best year Dupree’s had. He finished 2018 with 5.5 sacks, giving him exactly 20 in his career.

It seems one reason why the team remains high on him is the knowledge he’s played most seasons hurt. Dupree suffered a torn pectoral in late November but didn’t miss a game. In 2017, he gutted most of the season out with a shoulder issue that was so bad he needed pain pills just to lift his arm on gameday. As much criticism as Dupree’s gotten, much of it deserved, he’s a tough player who plays hurt.

So in theory, using their logic for a moment, if he can manage to stay healthy for an entire season, he can reach his full potential. Still, paying close to $10 million for a player whose never recorded more than six sacks in a season despite plenty of opportunity is a boat-sized pill to swallow. To boot, the Steelers will have to plan for life without him given that 2018 is the final year of his rookie deal. A poor season could compel the team to move on; a breakout year might make him too expensive to retain.

Internally, there aren’t great options to replace him. Their best hope is for Ola Adeniyi, who played all of nine regular season snaps as a rookie, to step up as the #3 and impress as the rotational backup, parlaying that into a chance to start for 2020.