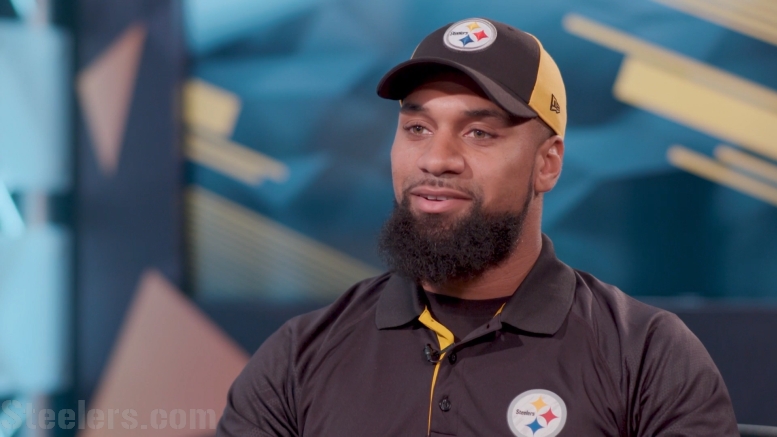 Donte Moncrief has a lot of qualities you would program into a computer if you were looking to build a great wide receiver. He has the height at 6’2” and good size at 220 pounds that doesn’t slow him down, as evidenced by his 4.40 40-yard dash from his Combine time.

He’s an intriguing physical specimen who is looking to bring those intangibles into the Pittsburgh Steelers’ locker room and make the whole unit better. A sixth-year veteran, he is now the most experienced player at the position currently under contract, though Eli Rogers is slightly older.

Pittsburgh signed him to a two-year contract in the aftermath of the Antonio Brown trade after spending one year with Blake Bortles, Cody Kessler, and the Jacksonville Jaguars in 2018. He spent his first four years with the Indianapolis Colts and put up his best numbers when he had the opportunity to work with a healthy Andrew Luck, which was rare.

Now he gets to work with Ben Roethlisberger and JuJu Smith-Schuster, a pair of Pro Bowl talents at their respective positions. Though still only 25, he is by experience the veteran of the position group, however, so he is looking to take on that role, and just do whatever is asked of him as he begins a new chapter in his career.

“I’m just bringing anything they need”, he told Missi Matthews in a sit-down interview conducted the day after he signed, posted on the team’s website. “Blocking, going across the middle, using my speed, using my size. If you want to push me inside I can do that also. Be a leader in the room, push everybody and make sure everybody goes hard, and just try to do whatever it takes, even if it’s special teams, to try to make this team better”.

Primarily, Moncrief plays on the outside at the X position, but he has averaged about 90-100 snaps aligned in the slot per season over the course of his career. The Steelers value position flexibility among their wide receivers, though with the number of slot-capable players I’m not sure that will be necessary.

Blocking, however, will be, as the Steelers ask their wide receivers to block more than most teams. That role falls primarily on Smith-Schuster, but everybody has to contribute, and with Darrius Heyward-Bey perhaps not being re-signed, there is a vacancy for a big-bodies, 6’2”, willing blocker at the position.

As for special teams, it’s not really something he has done much at all—I’m talking a few snaps per season—since 2015, though as a rookie he did log over 200 snaps on the four primary units, particularly on kick coverage and punt returns. If Heyward-Bey is gone—again, that’s a role that needs filling.