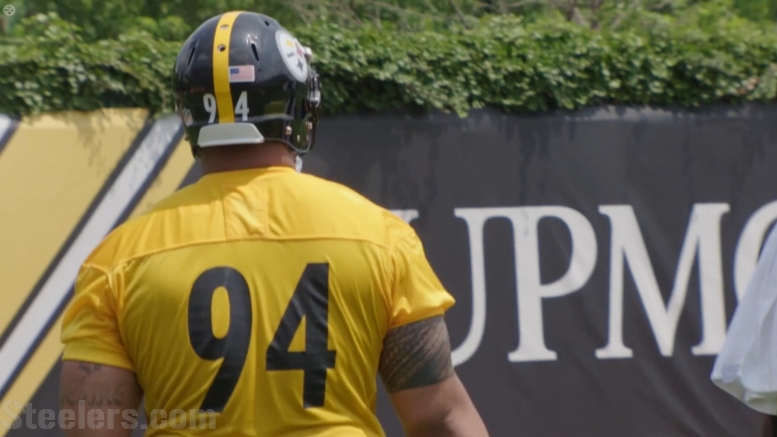 The Pittsburgh Steelers have re-signed defensive end Tyson Alualu to a two-year contract, the team announced moments ago.

We have signed DE Tyson Alualu to a new two-year deal.

Financial terms of the deal weren’t immediately disclosed though you can imagine the numbers are closer to the minimum.

Alualu was signed in 2017 after an underwhelming career as the Jacksonville Jaguars’ former first round pick. In Pittsburgh, he’s provided solid depth, making seven starts and filling in for Cam Heyward or Stephon Tuitt. Though a limited pass rusher, he’s good against the run and a high effort player.

All of the Steelers’ defensive line depth was set to hit free agency this March. L.T. Walton and Daniel McCullers remain unsigned and it’s very possible both hit the market when the new league year begins. Bringing Alualu back though, the best of the three, was a smart move.