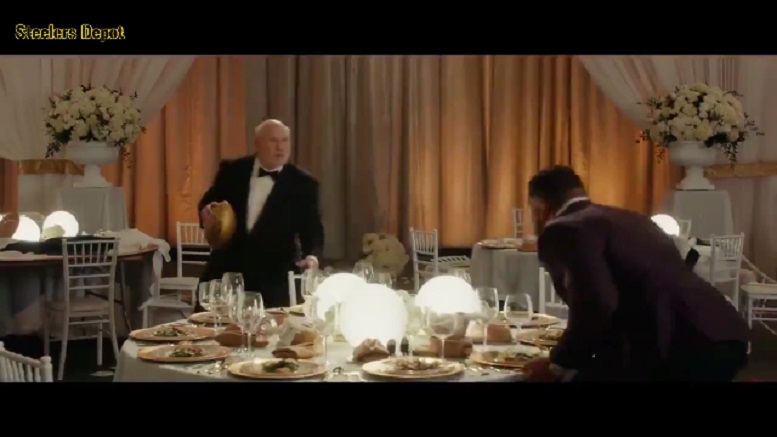 While most fans of the Pittsburgh Steelers probably didn’t enjoy Super Bowl LIII on Sunday, and at least not the outcome, most should have at least enjoyed the NFL 100 commercial that debuted at halftime of the big game.

That long two-minute spot not only included cameos by several Steelers players both past and present, but a few former University of Pittsburgh players as well as a few others with some sort of Western Pennsylvania football roots.

When it comes to past and present members of the Steelers, JuJu Smith-Schuster, Terry Bradshaw, Franco Harris and Joe Greene were all easy to spot in the two minute NFL commercial promoting 2019 as being the league’s 100th season. In addition to those four, former Pitt players Aaron Donald and Larry Fitzgerald were also both easy to spot during the 120 second ad.

In fact, in the middle of the commercial, when a distinct reference to the Immaculate Reception was made, it was Donald who was rushing after a scrambling Bradshaw with Fitzgerald one of the several players looking to catch a pass from the Hall of Fame quarterback some distance away. Harris then amusingly plucked the deflected ballroom pass attempt out of the air just before it hit the ground much to the delight of an onlooking Greene. The next scene is Smith-Schuster meticulously scampering across a loaded ballroom dinner table with the golden football.

Also making cameos in the Super Bowl ad were Joe Montana and Rob Gronkowski, both of whom have some level of Western Pennsylvania football roots. If that’s not enough, Saquon Barkley, who played his college football at Penn State, was the player chosen to close out the Super Bowl commercial.

It was a well-thought-out Super Bowl commercial and probably one of, if not the most, entertaining one this year.