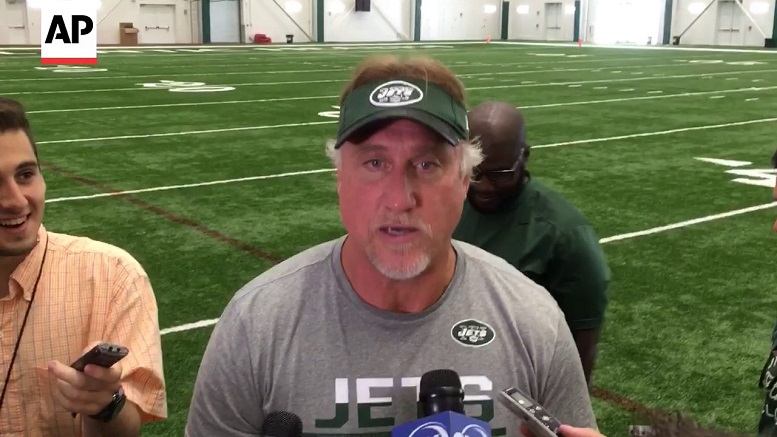 It appears as though Hall of Famer Kevin Greene is a free agent once again.

New New York Jets head coach Adam Gase finalized his coaching staff on Friday and Greene is not part of it and that likely means his contract was either terminated or not renewed. The Jets moving on from Greene isn’t overly surprising, however, as the team is expected to have a 4-3 defense under new defensive coordinator Gregg Williams.

In January of 2017, Greene let it be known that he was interested in returning to coaching again and that he would love to do so with the Steelers, the team he played three seasons for in 90s. The Steelers, however, decided to stick with Joey Porter as their outside linebackers coach and Greene was ultimately hired by the Jets not long after that.

With Greene looking like he’s out of work now, it will be interesting to see if the Steelers show any interest in him. It is worth noting, however, that there was a Twitter report a month ago from Jets beat writer Manish Mehta of the New York Daily News that stated Greene was scheduled to have hip surgery sometime during the offseason. Such a surgery could require Greene to be off his feet for several weeks or months.