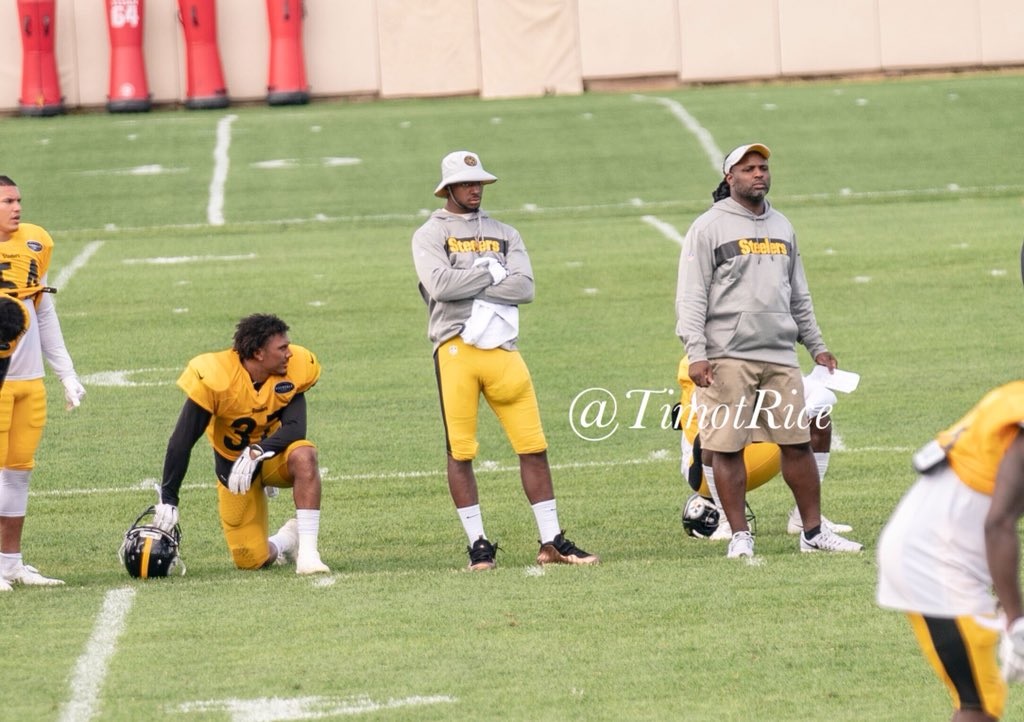 The Pittsburgh Steelers defense didn’t suffer any major injuries during the preseason, and thank the Football Gods for that, but there was a constant stream of bumps and bruises that left several on the sideline. T.J. Watt with a hamstring, Bud Dupree a concussion, Mike Hilton a knee, Sean Davis a groin, Joe Haden a lower body, and Morgan Burnett a hamstring.

The good news is that health is on their side at the right time. Mike Tomlin was optimistic about the status of all those players heading into Week One, saying at his press conference everyone on the 53 man roster would at least be a partial participant.

It couldn’t have come at a more important time. This defense needs reps they missed out on in training camp. There’s so many new, crucial faces, coming off a year where shoddy communication doomed the defense and sent the Steelers packing.

A similar script happened during Keith Butler’s first year back in 2015. Lawrence Timmons missed a large chunk of time with a turf toe injury while Mike Mitchell missed portions of camp due to an injured hamstring and groin. Both players suited up for Week One but the damage was done. Pittsburgh’s defense was a wreck against New England, looking lost, indecisive, once leaving Rob Gronkowski wide open and twice, fielding only 10 players. That’s what Butler pointed to after the game.

“There are always issues if you haven’t practiced together. When 11 guys play together, they get to know each other and understand the body language of others. There are a lot of things that go into trying to coordinate a defense, especially when the other team is trying to hurry you up.”

Sure, Butler isn’t new the way he was in 2015. But Timmons and Mitchell weren’t new to the defense; Burnett and Jon Bostic are. So call it a wash.

There’s still a real concern this defense hasn’t practiced enough as a starting 11, 12, really, if you include Hilton (and you should), to get ready for the Cleveland Browns. Those 12 practiced fully just once in training camp, the very first day. Burnett missed Day Two with a hamstring and by the time he came back, Watt was shelved for the rest of camp. The others named above all missed several practices.

That could mean predictable growing pains of poor communication and struggling with tempo, something you know Todd Haley is capable of getting his offense to do, especially in a home game.

These aren’t the same old Browns either. It’s an offense that has potency. Tyrod Taylor can be a dynamic quarterback, there are three talented runners – Carlos Hyde, Nick Chubb, and Duke Johnson – with Jarvis Landry, Josh Gordon, and David Njoku as receivers. Pittsburgh’s defense will have their hands full.