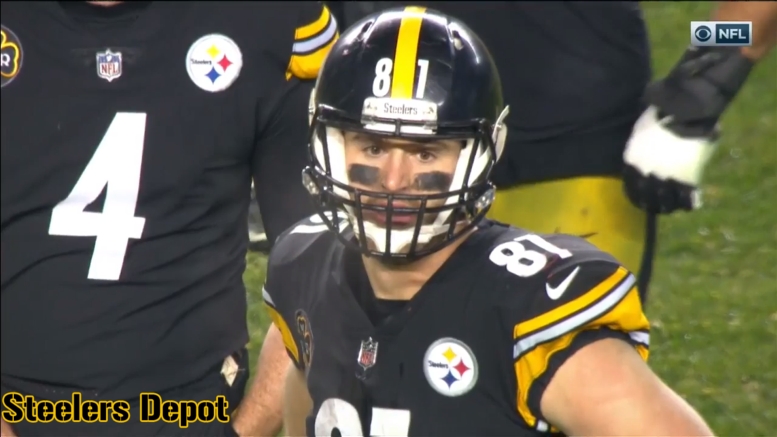 The NFL is going to have its hands full this year. They have imposed more rule changes, and significant rule changes, than in any season I can recall in recent memory, and they are going to be doing so in the same season in which there is a pretty major shift in terms of personnel among the officiating staff. But more on that later.

One of the changes that the officials in particular are not concerned about when it comes to doing their job is actually one of the biggest, that being the modifications to the catch rule, at least to hear one of the veteran officials tell it.

“Most of the calls that seemed to create the most controversy, we ruled them correctly and then they were overturned on replay”, Walt Coleman said over the weekend, who has been a game official for about two decades. “From our standpoint, we’re just going to continue to officiate the plays like we have”.

Now, what he says is actually not quite right, because technically, at least in most cases, they did not officiate those calls correctly based on the rule that was previously in place. But they would be the correct calls now under the newly-written rule that will be in effect for the 2018 season.

As you will recall, the topic really came to a head during the critical December game between the Pittsburgh Steelers and the New England Patriots at Heinz Field. The Steelers were at the Patriots’ 1–yard line with under a minute to play when they appeared to score the go-ahead touchdown.

Jesse James caught the pass short of the goal-line as he was going to the ground before turning upfield and reaching across the plane and into the end zone. It was ruled a catch, and thus a touchdown, on the field, but the ruling was overturned from the league office by Al Riveron, or at least somebody who answers to him.

That would unfailingly be a catch under today’s rules, and is also the more intuitive way to rule it for somebody who had never read the rules before. As I wrote the last time I dealt with this topic, if it looks like a catch, smells like a catch, and tastes like a catch, then it has to be a catch or you’re just making problems for yourself.

This is the problem the league believes that it rectified this offseason, and it seems to be one that pretty much everybody is on board with, including the officials. And the officials are pretty confident that the fans are going to appreciate it as well.

“We’ve got some of the greatest athletes in the world who can do things that no one else can do”, another official, Ron Torbert, said. “To be able to see them rewarded with a catch when under the old rule, it may not have been a catch, I think from that standpoint the fans will enjoy the game more”.