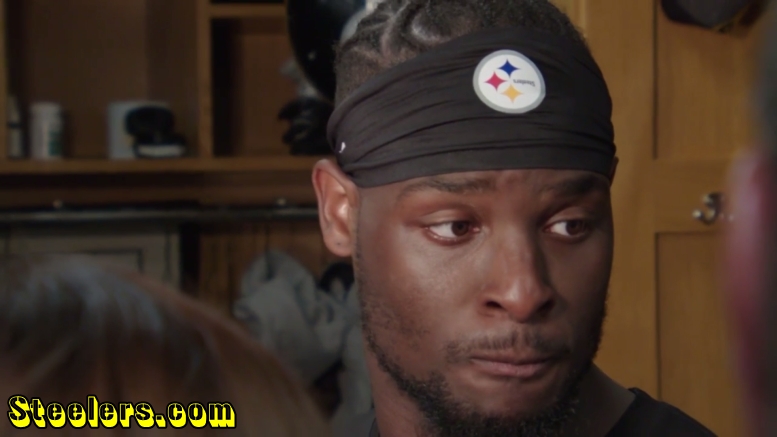 I’ve reached a point in my blogging life that I’ve become amused by comments from professional beat writers about aggregators. Because the truth is that all of the professional reporters, or at least their venues, now participate in the same aggregation of the bloggers. And they often don’t even do it as well because they’re not as familiar with it.

If you take a look at the Pittsburgh Post-Gazette’s Pittsburgh Steelers home page right now, for example, you would have a difficult time coming across any original reporting. As of the time of this writing, the main stories include aggregated content about David Tepper, Le Sean McCoy, Pro Football Focus, Madden 19, and ESPN.

This is the Pittsburgh Post-Gazette. They are supposed to be the premiere source of Steelers reporting. Their homepage during this time of the year has about as much original information as ours does. That’s the nature of the 24-hour, 365-day news cycle for a sport that is only active for about half the year.

Now that you indulged me in my mini-rant about the supposed inherent evils of ‘blogging’, I would actually like to draw your attention to one of those aforementioned aggregated articles. Ron Cook has an article up building off of comments made by Damien Woody on ESPN:

“When I look at Le’Veon Bell, who, to me, is the best all-around running back in the National Football League, he reminds me of Marshall Faulk back in the Greatest Show on Turf”, he said of the running back. “That offense was prolific. Obviously, Kurt Warner, Isaac Bruce, Torry Holt. … But it was really Marshall Faulk who was the engine behind that whole thing because of his versatility not only as a great runner but out of the backfield. That’s the dimension that Le’Veon Bell brings”.

He was talking about the Steelers’ ‘Killer Bs’ on the offensive side of the ball—Bell, wide receiver Antonio Brown, and quarterback Ben Roethlisberger—and which of them is the most important to the group’s success.

It’s an argument not dissimilar to one I’ve made a few times in the past, offering that Bell is the ‘straw that stirs the drink’, so to speak. The offense tends to be at its best when Bell is getting a lot of work, and that is whether it is on the ground or through the air.

Nobody touches the ball as much as he does, or gains as many yards as he does. Not many players outside of the offensive line or quarterback even plays as many snaps as he does. He also gets the third-down conversions, whether it’s third-and-one on the ground or third-and-five through the air.

Woody is right, I think, that when you think of that Rams offense, you think about Faulk before you think of the other skill position players. Yet Brown is even better than Bruce and Holt. And Roethlisberger is a Hall of Fame quarterback.

On most teams, any of the three Killer Bs would be the clear headliner of the offense. In Pittsburgh, it’s hard to get a clear answer.