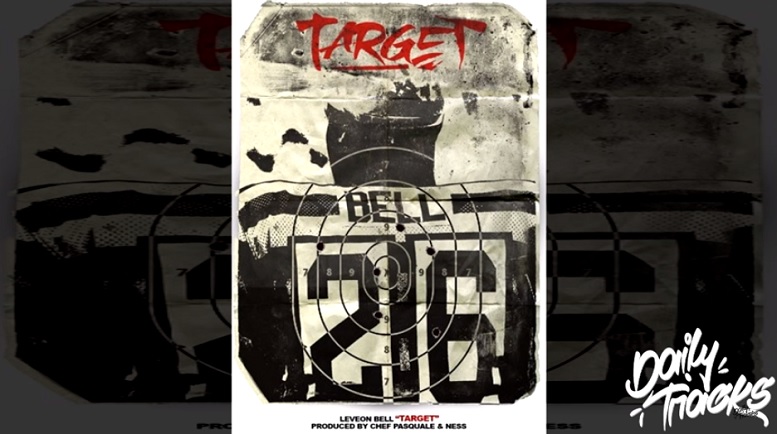 Pittsburgh Steelers running back Le’Veon Bell dropped his new music track Friday afternoon just in time for the Memorial Day weekend and I assume that was his target date.

His latest rap song, “Target,” includes references to him being franchise tagged again this offseason in addition to former NBA player, Ben Wallace. Bell, who has still yet to sign his franchise tag, also references his previous suspensions, offseason conditioning and how a lot of Steelers fans want him run out of Pittsburgh.

Bell, who is once again bypassing the Steelers annual voluntary OTA practices as a result of him not yet signing his franchise tag, is reportedly looking for a long-term contract from the Steelers prior to this year’s mid July deadline that will average $17 million a season.

While I have a enjoyed a few of Bell’s previous tracks, this one feels like it was rushed and not put together well. I’m sure that will be construed as me targeting him.

You can listed to Bell’s new track below: