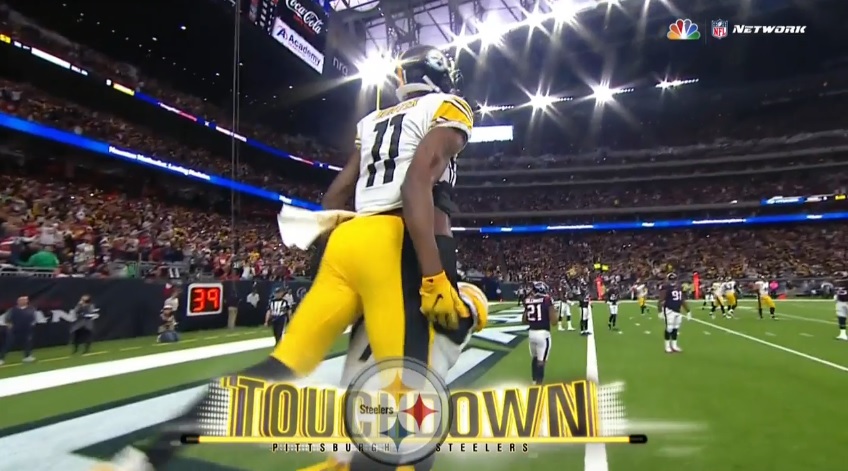 The Pittsburgh Steelers continue to re-sign a few of their own unrestricted free agents.

We have already reported on the re-signing of Ridley a few days ago and as for Hunter, who signed originally with the Steelers a year ago March, he caught just 4 passes for 23 yards and a touchdown last season in limited playing time.

Hunter isn’t much of a special teams asset so his spot on the 53-man roster is far from guaranteed right now and the same goes for Ridley. Hunter was originally drafted by the Tennessee Titans in the second-round of the 2013 NFL Draft out of Tennessee.

The Steelers have yet to announce the signing of free agent safety Nat Berhe.