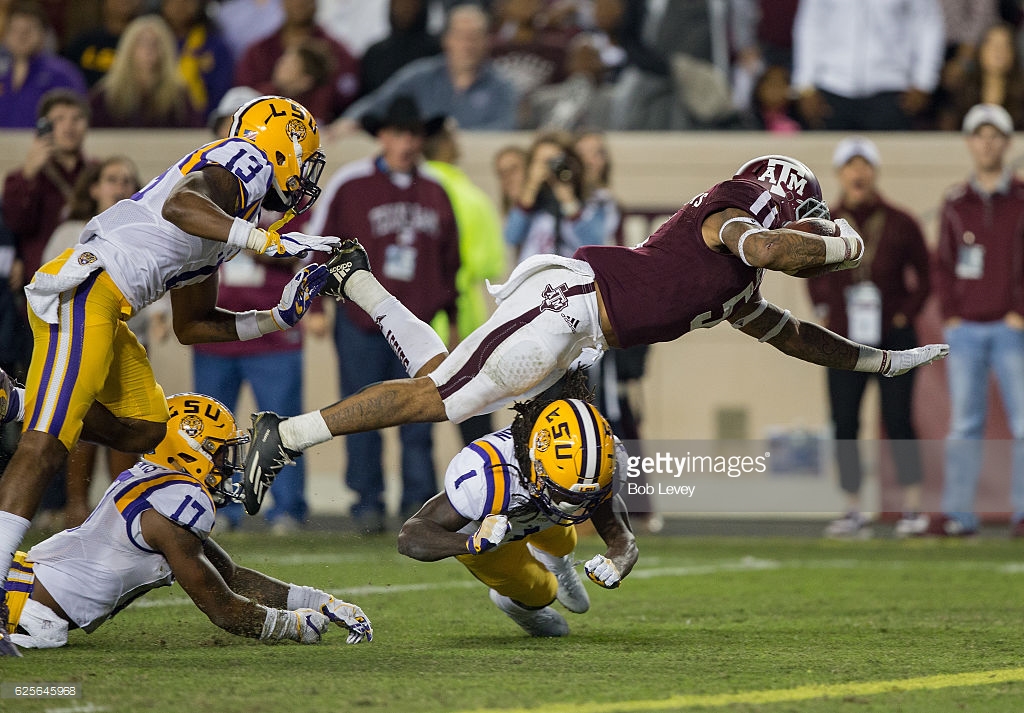 CBS Sports’ Pete Prisco unveiled his latest mock draft on Thursday and it probably has most Pittsburgh Steelers fans scratching their heads. In it, he has the team selecting LSU cornerback Donte Jackson with the 28th overall pick. He explains:

“They have some young corners, but you can never have enough. And this kid can fly.”

Short, sweet, unfortunately misses the point. Prisco is right Jackson is as fast as anyone in this class, he ran a 4.32 at the Combine, but wouldn’t be a good fit for Pittsburgh. They’ve focused on height/weight guys and Jackson is only 5’10/4, 178 pounds. With Mike Hilton thriving in the slot, there’s no place for Jackson and Cam Sutton has created enough depth at the position. To put it simply, there’s no role a guy like Jackson is going to have in year one, especially when other secondary concerns, like safety are much more pressing.

At least Jackson is a new name into the Steelers mock draft circle, which has otherwise largely been dominated by ILBs Rashaan Evans and Leighton Vander Esch (not that there’s anything wrong with mocking either player to Pittsburgh). But yeah, it probably isn’t happening. To be a little fair to Prisco, Evans and LVE were off the board in his mock already.

Jackson, a junior, picked off four passes in his LSU career, including one last season. It’s unlikely the Steelers address cornerback until Day Three, if they do at all.

If you’re wondering, his top five is: Sam Darnold to Cleveland, Bradley Chubb for the Giants, Josh Rosen to the Jets, Saquon Barkley with the Browns’ second pick, and Quenton Nelson to Denver to round things out.

I have a new mock draft coming out on Monday. With the Combine over and Pro Days beginning to wrap up, who do you think is in play for Pittsburgh at pick 28? Have your thoughts changed over the last month?