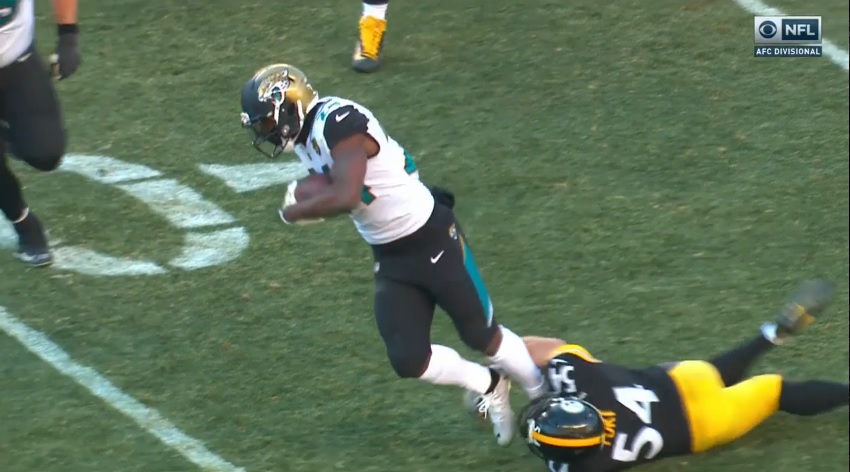 The Pittsburgh Steelers have had a strained relationship with bye weeks this past season, both in how they perform in them and in how they talk about them. One thing is clear, however, and that is that they have not played their best football in recent years when coming off of them.

Focusing only on the 2017 season, we saw how rough the Steelers looked against the Indianapolis Colts, particularly on the offensive side of the ball and in the first half. While they went on to rally and win, courtesy of a last-second field goal by Chris Boswell, it’s clear they are not as sharp as they should have been.

After the game, Head Coach Mike Tomlin acknowledged that his team “came out a little shaky” after the week off, and guard David DeCastro said that the slow start in the game might have been due to “trying to get the rust off”.

Tomlin even went so far as to say that “sometimes you are going to start slow coming out of a bye”, and that “you hate it. You hate to even acknowledge it, but you acknowledge that it exists”. And then he later went on to deny its existence later in the year.

That is what he was willing to say in the wake of a post-bye victory in which they got off to a shaky start, but he tried to say anything but that when discussing the fact that the Steelers had a postseason bye week before facing the Jacksonville Jaguars. And the Steelers got off to a shaky start in that game as well, to the tune of a 21-0 deficit.

It seems as though some players were willing to acknowledge that the layoff affected them in the playoff game, telling Jeremy Fowler as much for an article last week, though the players did not put their names to this particular piece of information.

One player, a veteran, was quoted as saying that “the best way to prep on an off week” might be “something we need to re-evaluate”. One of the ways in which the Steelers tried to stave off rust during their postseason bye week was to incorporate a padded practice.

Other players were not thrilled about the extra time on their hands to let idle hands—or mouths, rather—wander, with running back Le’Veon Bell talking about retiring if he is given the franchise tag and safety Mike Mitchell talking about a rematch with an opponent that was not on their schedule yet.

The aforementioned veteran, however, minimized the effect of such things, saying that these instances just get the players in question laughed at by their teammates, as we saw with Martavis Bryant when he was talking about being traded and James Harrison at other points of the season (one player during a locker room interview shouted over that Harrison “stole JuJu’s bike”).

The bottom line is that the Steelers are 1-4 now over the course of the past four seasons when playing a game with a week off. While it’s fair to point out that all but one of them have been on the road, there is clearly still an issue with the team coming off a break that did not previously exist, as Tomlin’s teams had a strong post-bye record prior to 2014.