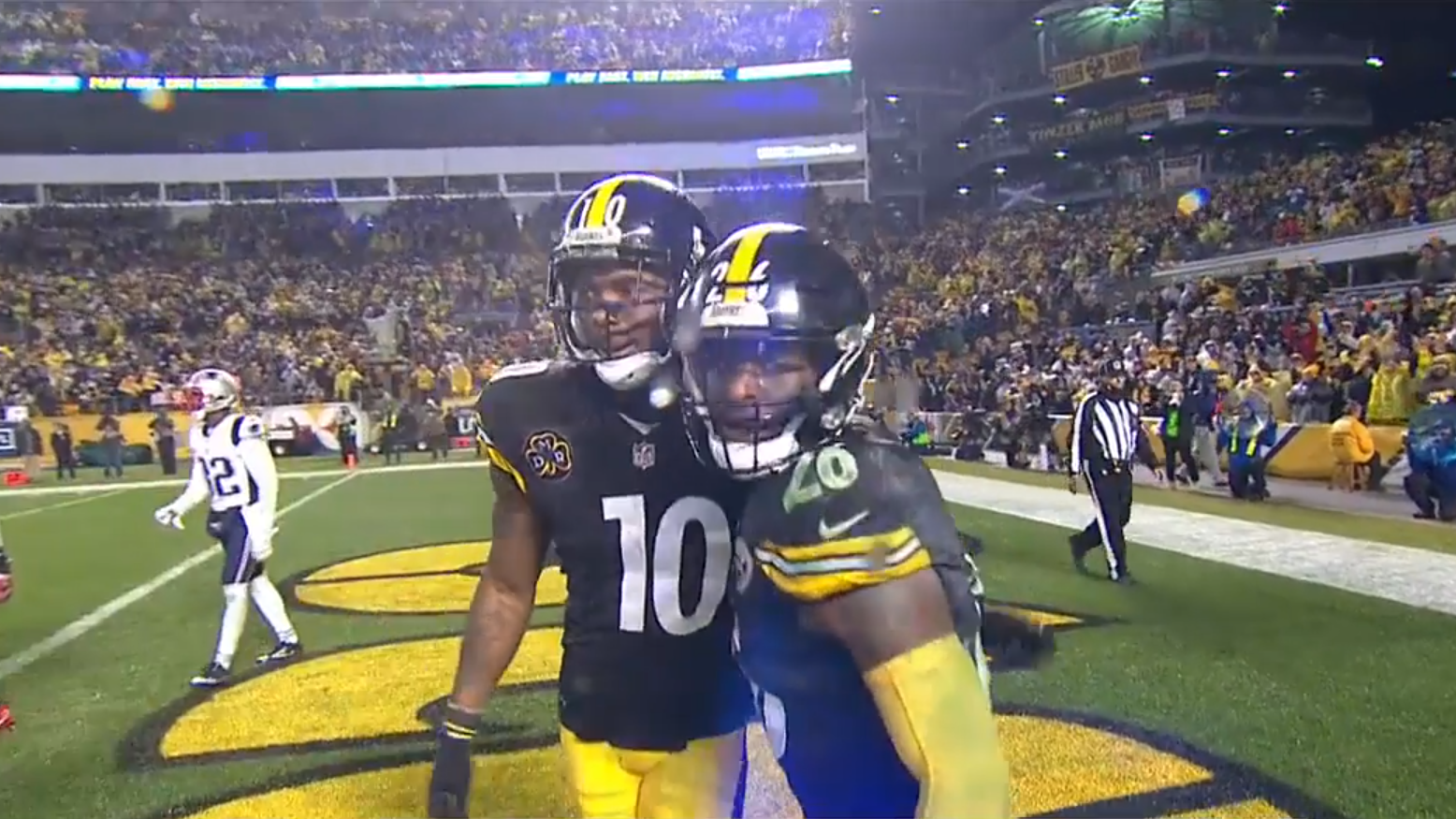 Question: How many notable contributors might the Steelers lose this offseason either via free agency or roster cuts?

NFL rosters are cyclical—some more than others. For a more stable and veteran franchise, it might be routine to retain 40 or more players over a span of a few years. For less successful and more volatile franchises, the turnover can be dramatic. The Cleveland Browns, for example, drastically reshaped their roster over the course of the past two years, with only about 10 or so players who have been with the team prior to 2016.

The Steelers had been one of the more stable franchises for a long time, but they have had a bit more roster turnover than has been their custom over the course of the past half-decade or so. And now that their offseason is here, it’s time to speculate about who may stay and who may leave.

The two big names to consider are Le’Veon Bell and Martavis Bryant. Bryant is under contract for 2018 so there is little he can do other than be a disruption if the team doesn’t want to deal him. But while he is making nice now, it’s hard to imagine there being enough balls to go around for him, Antonio Brown, and JuJu Smith-Schuster to keep him happy.

As for Bell, he has hinted at possibly holding out or even retiring if the team attempts to apply the franchise tag on him, presumably in the hope that they would rescind the tag and let him hit free agency if they can’t work out a long-term deal.

Arthur Moats is going to hit the market, and there’s a very good chance he’s not re-signed. William Gay is under contract, and likely will not have a defensive role next season. He wants to coach, though, so perhaps he interns.

Darrius Heyward-Bey is still clinging to a roster spot via special teams, but if they draft another receiver, he is ever more vulnerable. Justin Hunter, on the other hand, is assured to be gone. Daniel McCullers likely will be as well. Coty Sensabaugh would be a sensible cut, as would J.J. Wilcox, while Sean Spence looked like a player who was previously cut.

Chris Hubbard is the biggest contributor who I’m confident will not be on the team in 2018. But we have been wrong about these things before in judging market value—cue Robert Golden, though that was far less clear a case as this.

Joe Haden has an awfully large salary, but could they afford not to retain him? I don’t think so. Vance McDonald’s salary also jumps up, but they clearly want to see if he can be a full-time starter and dual threat at tight end.

If you had to take a guess at the most surprising name that will not be on the roster in 2018, what would it be?