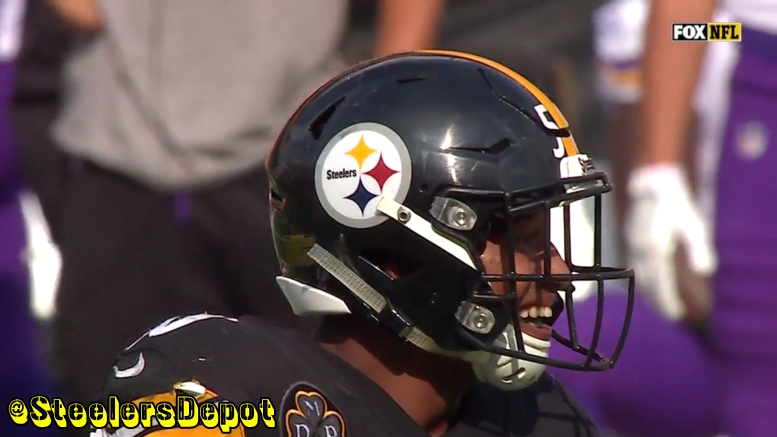 An update on @steelers Ryan Shazier. Further updates will be provided by UPMC. https://t.co/DMAfvWJKpG pic.twitter.com/1M4oleJ2mL

It’s good to hear that Shazier is able to at least start some sort of physical rehabilitation and we’ll continue to hope and pray that he makes a full recovery from the spine injury he suffered during the first quarter of the teams Week 14 home game against the Cincinnati Bengals.

Earlier this week the Steelers placed Shazier on the team’s Reserve/Injured list.

After the team’s Sunday night win over the Baltimore Ravens the team Facetimed Shazier and presented him with the game ball.

Shazier, who is in the final year of his rookie contract, had his fifth-year option picked up by the Steelers during the offseason.