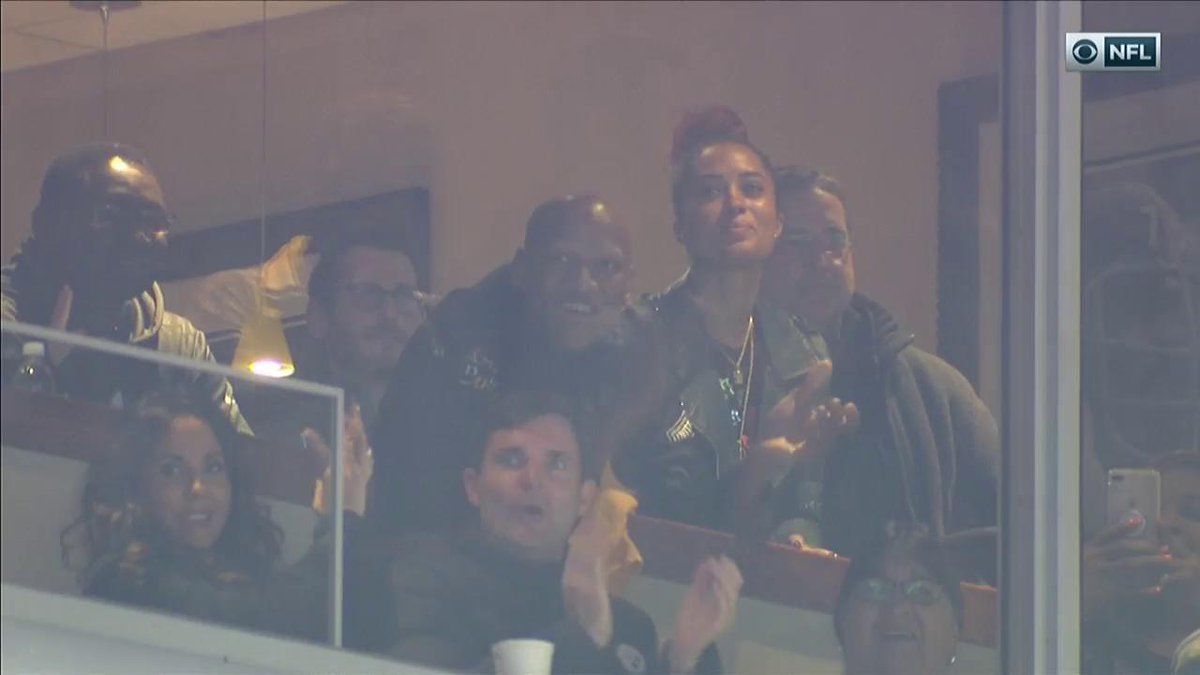 Hands down, the best part of Sunday’s game, even if the Pittsburgh Steelers would’ve won, was seeing Ryan Shazier in attendance. Watching the game from the press box, Shazier received a roaring ovation from Heinz Field when the stadium showed him on the Jumbotron. Really cool moment.

Asked about Shazier’s presence during his Tuesday press conference, Mike Tomlin said it was all about Shazier having his spirits lifted.

“That was for Ryan. That wasn’t for us. If his presence aided him in his recovery, if it brightened his day, that’s what we were interested in. We weren’t doing it to uplift us or anything of that nature.”

Shazier certainly seemed to be in great spirits, twirling a Terrible Towel along with the rest of the crowd and surprising most players, who only had an inkling that he may attend. The most recent updates had Shazier discharged from the hospital, certainly a good sign, though it’s obvious he has a long, grueling process in order to recover.

“Everything that we’ve done in terms of dealing with his circumstance has been focused on him and his recovery and providing him and his loved ones what he needs,” Tomlin further explained. “Not us.”

The Steelers certainly have made sure to keep Shazier’s presence around. From the custom shirts they’ve worn underneath their jerseys, to putting his jersey on the bench, and Facetiming him after clinching the AFC North Title.

It’s unclear what the future holds for him. But athletes are a rare breed and able to battle back quicker and better than most people. There’s every reason to remain optimistic about Shazier’s future. The team and its fanbase will continue to do everything to support him.