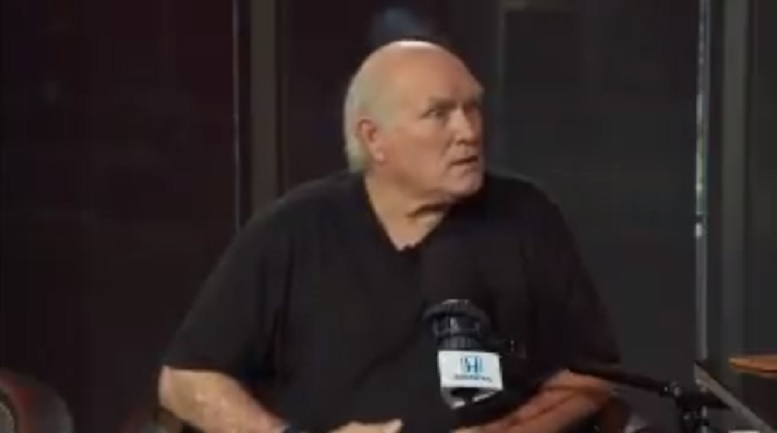 Unless you haven’t been paying attention for quite a while, you should know by now that Pittsburgh Steelers quarterback Ben Roethlisberger doesn’t have a great relationship with Hall of Fame quarterback Terry Bradshaw. On Friday, Bradshaw was a guest on The Rich Eisen Show and he was asked to explain what his current relationship is with Roethlisberger.

“I have none,” Bradshaw said.

Bradshaw explained that comments he made early in Roethlisberger’s career about him riding a motorcycle is what initially got the relationship between the two off on the wrong foot and then explained what ultimately distanced the two from there.

“And then he had the problems early in his career. I, having two daughters, did not hesitate to let him know how I felt about that,” Bradshaw told Rich Eisen. “So, that’s been it.”

Bradshaw goes on to say that he could care less about Roethlisberger owning all of the passing records in Pittsburgh right now. You can see video from the interview below and the full audio of the interview is below that.