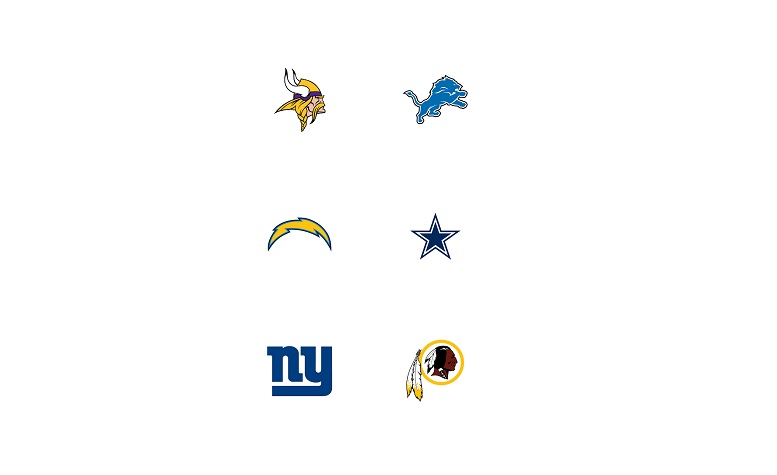 As usual, there are three games being played on this holiday Thursday and two of them figure to be pretty good ones. In all honesty, none of the three games really have any impact on the Pittsburgh Steelers unless any of you consider the Los Angeles Chargers, the only AFC team that will play on Thursday, a threat.

Throughout the day I will try to add a few video highlights from the games in addition to letting you know each team’s inactive list.

Have a safe and happy Thanksgiving and thank you for stopping by the site today. Be on the lookout for the daily injury reports from both the Steelers and Green Bay Packers later this afternoon.

Touchdown, @vikings!@casekeenum7 finds @KyleRudolph82 in the back of the end zone for SIX! #SKOL pic.twitter.com/roNibcQujP