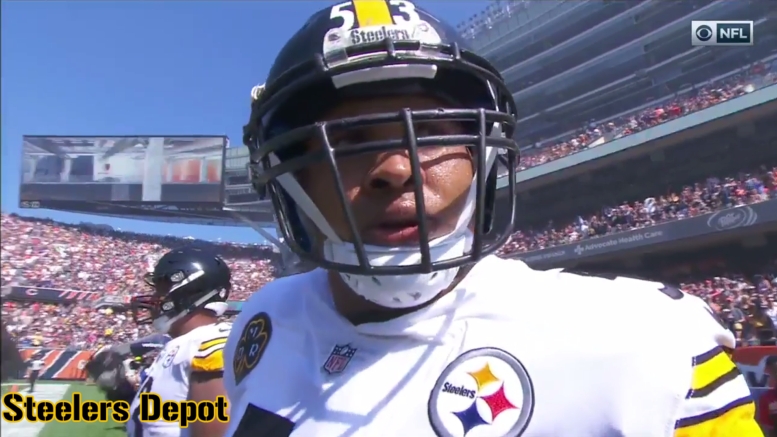 Steelers center Maurkice Pouncey has up to this point, in my opinion, had a pretty quiet season. While that would normally be a great thing for a center, it is not necessarily a compliment when you are talking about a lineman of the quality of Pouncey, who boasts one of the more versatile skill sets at his position around the league.

That’s certainly not to suggest that he has been playing poorly, by any means. I just don’t find that he has been particularly as impactful as he might have been in seasons past. It would seem as though they are making more effort to get him out on the perimeter or in space with more frequency in recent games, though those have come with some mixed results.

Ultimately, however, it has simply been another good season in a great career for Pouncey, whose only blemishes on his resume are injuries. And so I suppose that should be the biggest thing worth commenting on here, as he has not missed a single snap so far this year.

He has been consistently healthy now for the past two seasons, in fact, since he nearly saw his career end—or so he worried at the time—as a result of a very complicated injury that required a number of follow-up operations due to infections.

I would say that Pouncey’s pass protection has been the stronger element of his game so far this season, working very well to assist either Ramon Foster or David DeCastro when needed, and also, of course, able to handle his own battles one-on-one when they are drawn.

The offensive line as a whole picked up its game at the start of the second half of the season a year ago, and I would not at all be surprised if we see that again. The Steelers are primed to have a very strong second half as they march back into the playoffs, and Pouncey’s steady presence in the middle should be a key cog in the machine.