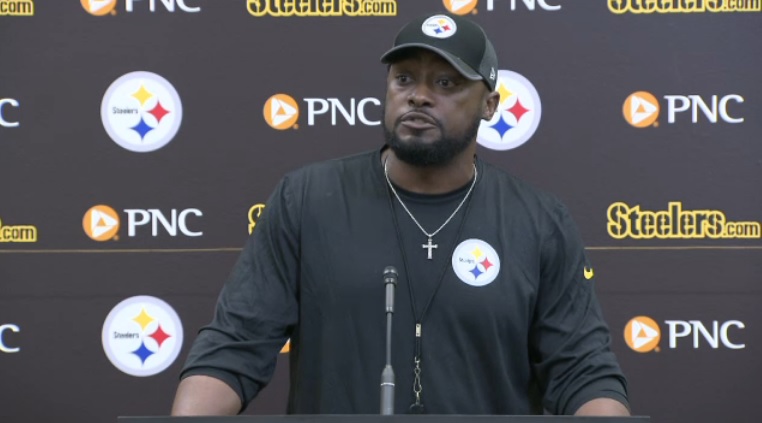 The Pittsburgh Steelers first regular season depth chart of 2017 was released on Tuesday and if you’re like me, you were probably surprised to see rookie wide receiver JuJu Smith-Schuster listed on it as the team’s top kickoff returner. In fact, it was also somewhat surprising to see cornerback Artie Burns and running back Terrell Watson both listed respectively behind Smith-Schuster.

So, will the USC product ultimately get first crack at returning kickoffs in Sunday’s regular season opener against the Cleveland Browns? It’s hard to answer that question right now and especially based on what head coach Mike Tomlin said concerning the topic during his Tuesday press conference.

During his three years at USC, Smith-Schuster returned 16 kickoffs for 185 yards and 11 of those came during the 2014 season. Since then, however, the Steelers second-round draft pick this year has returned five kickoffs for 53 yards.

On Tuesday, Tomlin was asked if the injuries that Smith-Schuster suffered during training camp and the preseason prevented him from getting opportunities to return kickoffs during the exhibition games.

“It did, but we’ll get a look this week and we’ll see where it takes us,” Tomlin said.

Burns, like Smith-Schuster, really didn’t get many opportunities to return kickoffs during his college career as well. In fact, the NCAA has Burns as returning only 11 kickoffs for 288 yards during his three years at Miami with 10 of them coming during the 2013 season.

As for Watson, a Azusa Pacific product, it doesn’t appear as though he returned any kickoffs during his college career, according to NCAA stats.

The last time the Steelers opened a regular season with a rookie returning kickoffs was in 2014 and that was former running back Dri Archer. Archer returned two kickoffs for 29 yards in that year’s regular season opener against the Browns.

When it comes to the candidates to return punts for the Steelers to open the 2017 regular season, wide receivers Antonio Brown and Eli Rogers are first and second respectively on the Week 1 depth chart. Brown, who has been the team’s primary punt returner for the last several seasons, didn’t return any during the preseason. Rogers, on the other hand, returned three for 19 yards.