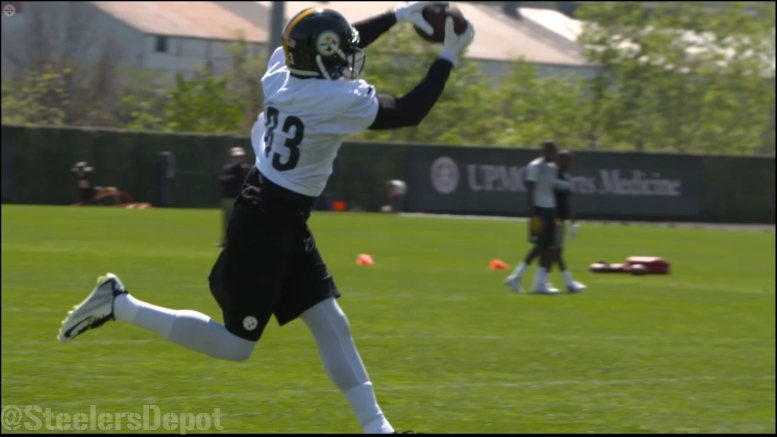 The Pittsburgh Steelers made a few transactions ahead of their Monday training camp practice as wide receiver Canaan Severin was waived and outside linebacker Austin Gearing was signed to take his place ion the 90-man roster.

Severin, who was signed originally as an undrafted free agent out of Virginia, spent his rookie season on the Steelers Reserve/Injured list with a shoulder injury. He was waived earlier this offseason but signed back to the offseason roster a short time later.

As for Gearing, he played his college football at Miami (OH). He played defensive end for the Redhawks after originally being recruited as a quarterback. During his last two seasons, he recorded 54 total tackles and 4 sacks.

At his 2017 pro day, Gearing measured in at 6047, 256-pounds. Gearing was in rookie minicamp with the Steelers back in May as a tryout player.

The signing of Gearing is a sign that the Steelers still have short lines at the outside linebacker position due to injuries. In fact the Steelers only played three outside linebackers in their preseason opener against the New York Giants and they were T.J. Watt, Arthur Moats and Farrington Huguenin. Sitting out Friday were Bud Dupree, James Harrison, Keion Adams and Anthony Chickillo.