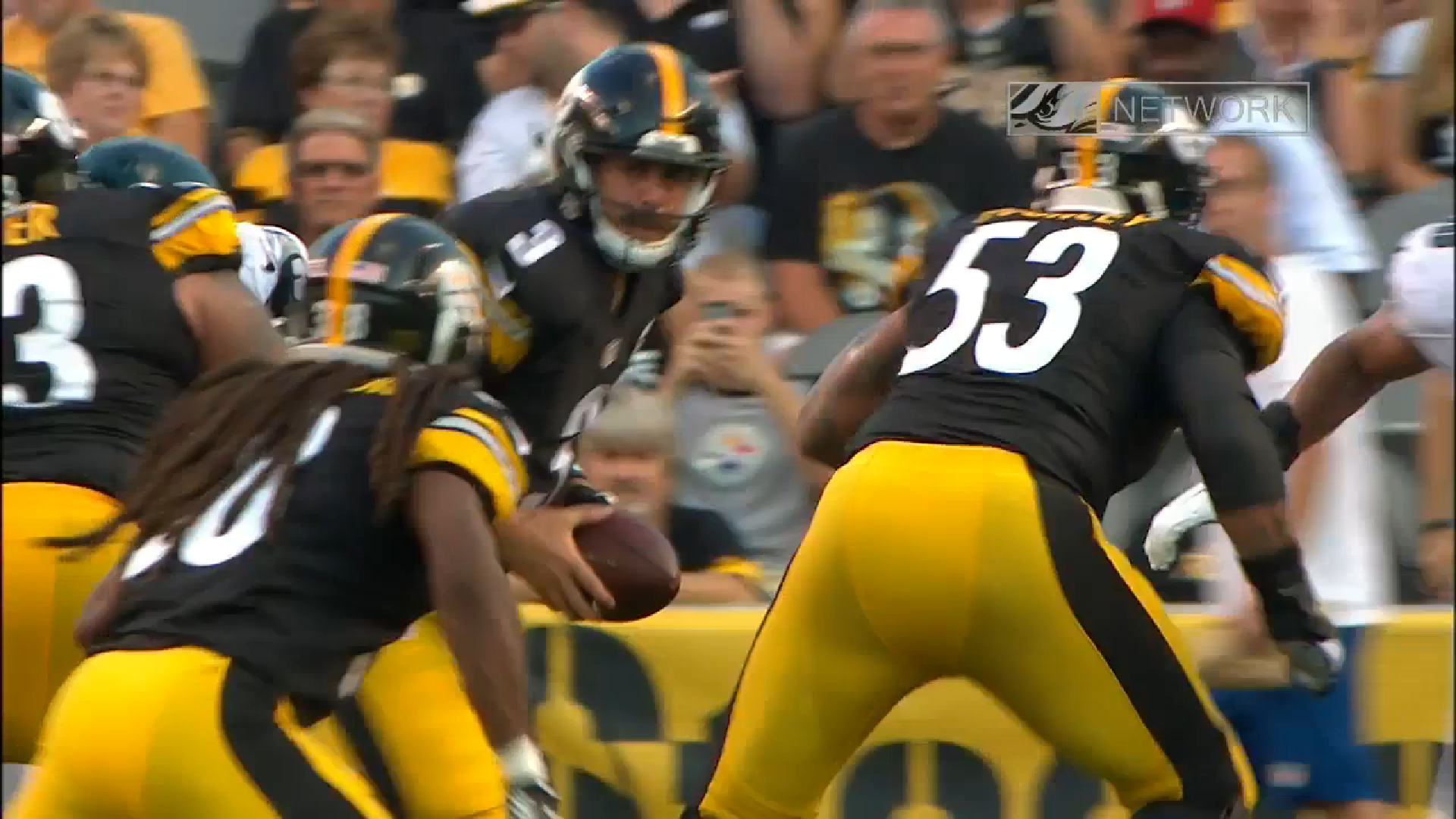 There tends to be a certain animosity sent in the direction of professional athletes because of how well-compensated they can be, and because of the fact that they might demand more—far more than the average person will ever see in their lifetime—by withholding their services.

But during these times of criticism, it is rare for one to reflect upon just how rare a set of skills these players have, and how vulnerable they constantly are to losing the skills that make them so highly compensated. Pittsburgh Steelers center Maurkice Pouncey realized how close he came to losing his career just two years ago.

You will no doubt recall that the eighth-year professional missed the entirety of the 2015 season with what was initially characterized as merely a fractured fibula that he suffered during the preseason, but we learned afterward that it was fare more complicated than that.

As Ed Bouchette recalls in an article published yesterday evening, the grand total in damages including no fewer than eight surgeries, many of which stemmed from multiple different infections, including a staph infection. He also had metal plates in his leg for a time.

“I thought football was done”, Pouncey told Bouchette of that time in his life. “It was serious. I was on two PICC lines, infectious disease medicine. It was pretty serious”. And yet he was able to return a year later, and helped lead his team to the AFC Championship game while earning his fifth nomination to the Pro Bowl.

He credits in part his offensive line coach, Mike Munchak, for his ability to rebound as well as he has from such a serious medical situation that many may still underestimate. Pouncey even went so far as to say to Bouchette that “he saved my career”.

The author writes that Munchak taught him different blocking techniques that would allow him to better protect himself from injury on the field. He responded with a season in which he hardly came off the field, and not at all due to injury.

Evidently, it wasn’t just off the field that he changed, either. Pouncey also described how the infamous birthday bashes in the summer between himself and his twin brother, Mike, are no longer attention-grabbers.

“I’m just more mature now”, he said, after having turned only 28 just a week ago. “I have my kids now, I have a serious family thing going on. I just want to be more accountable. I was tired of being the guy every offseason coming here and having to explain myself and the things that happened in my life”.

For as much as he has meant to the Steelers on the field, there have still been those who are reserved about him for some of his prior conduct off the field, so I’m sure this will be taken as good news for that sector of the crowd.