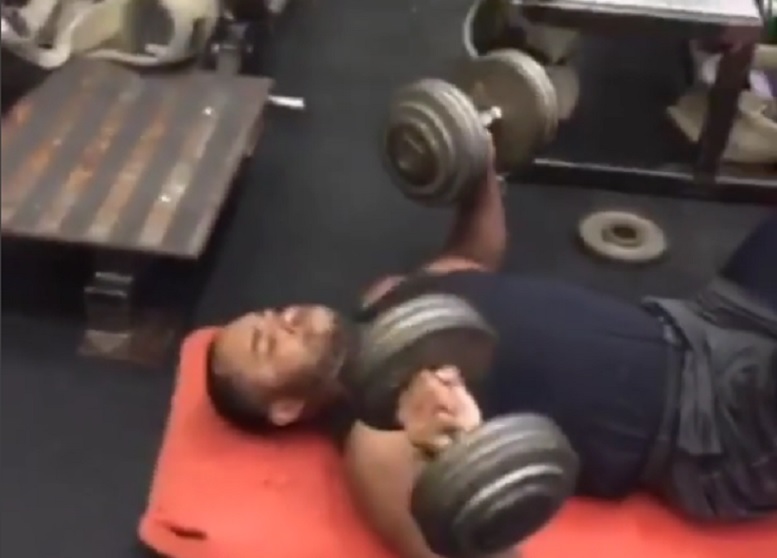 As Pittsburgh Steelers starting free safety Mike Mitchell enters his fourth season with the team, I find that two things have been consistent thus far in his tenure: fan criticism, and injuries. The free-agent acquisition from the spring of 2014 has frequently played through injury. Though he has yet to miss a game, he has been limited often and missed snaps within games.

The most prominent injuries have been shoulder issues, which Mitchell is aware of is a problem. And he told Dale Lolley recently that he is working on doing something about it. He has spent this offseason so far adding upper body strength, roughly 10 pounds, while working out with James Harrison, “to help with the shoulder issues he has had”.

The shoulder issues in particular have been of regular concern over the course of the past two years, and it has caused him to miss time within games several times over the years. Of course, if he has to come off the field, it should be taken as a given that it also affects him while he is on the field.

Mitchell clearly has a high tolerance for pain considering the number of issues he has had over the course of the past three years despite never missing a game, but being able to play healthy with regularity would certainly be a nice change of pace.

Since signing a five-year, $25 million contract with the Steelers, the former Raiders second-round draft pick has become a leader on defense and is an important communicator with his teammates, both on and off the field. He has also been responsible for developing his young teammates while taking the blame for some of their mistakes.

This is a pretty important point considering the fact that the defense included two rookie starters in the secondary in the former of cornerback Artie Burns and safety Sean Davis. Even the other starter, Ross Cockrell, was entering his first full season as a starter. So his consistent presence on the field was an important stabilizer, and all of them have credited the veteran with helping them learn how to play in the defense and how to be a professional.

Mitchell is now going through some self-care maintenance and has sought out a veteran of his own in Harrison, who is even older than Mitchell in comparison to the age difference between Mitchell and the second-year players.

Adding upper body strength should help reduce the wear-and-tear issues that degrade the shoulder over the course of the year. Whatever helps him stay on the field and play healthy is a fine idea in my book.