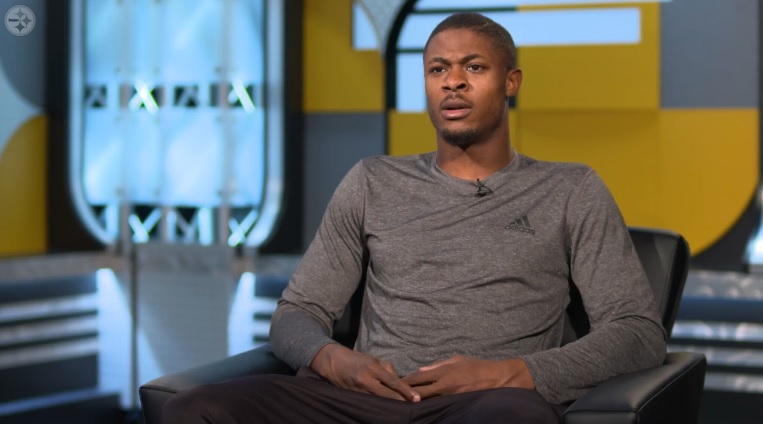 He might never become a black belt but Artie Burns is learning a few moves during the offseason. Sitting down with Steelers.com’s Missi Matthews, Burns said he’s taking jiu jitsu classes during the offseaon to improve his game heading into Year Two.

“I’m taking jiu jitsu,” he told Matthews. “Learning how to control my body. Work on my strength. Because we jam a lot. Jiu Jitsu is a lot of hands on. It’ll help me better with tackling, take downs and stuff like that.”

Burns’ comments on jamming is another indication of how much Cover 2 the Steelers used and how much they will continue to run in 2017.

Martial arts is becoming a popular offseason training exercise for NFL players. Tons of big-name players have tried it. Odell Beckham Jr, Demarco Murray, and Zach Ertz to name a few. I’m not sure if any Steeler has used the workout as a tool in the past but there are several MMA fans on the roster. Last year, Arthur Moats compared it to NFL training.

“The cardio aspect is the most intense part, I think,” Moats said. “In both sports, if you get tired, it doesn’t matter what skill level you have. You’re not going to be able to perform at your best. The cardio plays a huge aspect of it.”

And Sports Illustrated has a great article following around one of the go-to NFL/MMA trainers, Jay Glazer. Worth your time if you’re interested in the phenomenon.

Burns reiterated that overall, he wants to get stronger this year to handle the league’s best and strongest receivers.

Burns will hit the ground running, comfortably entering camp as the starting RCB, likely opposite Ross Cockrell. If that’s the case, the Steelers’ base defense secondary – slot is a different story – will have the same faces as it did leaving the 2016 season. Mike Mitchell at free safety, Sean Davis at strong. That alone will create comfort, confidence, and progression. And the team will be hoping Burns takes the next step forward and become the Steelers’ top cornerback.