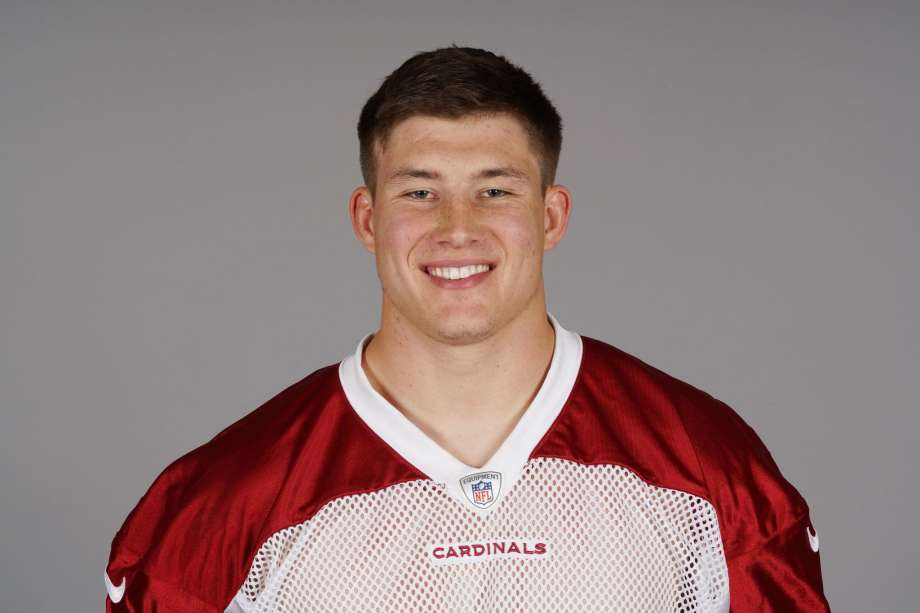 The Pittsburgh Steelers have signed long snapper Kameron Canaday, according to the Houston Chronicle’s Aaron Wilson.

Canaday was a UDFA out of Portland State, scooped up by the Arizona Cardinals at the conclusion of this season’s draft. He was a four year starter as the team’s long snapper. NFL Draft Scout ranked him the 13th best long snapper coming out of the draft while Scott Wright’s Draft Countdown had him as the 8th best.

More importantly, Canaday won the starting long snapper gig in Arizona in camp. But a bad snap during a September game caused the Cardinals to release him. At the time, Bruce Arians was blunt and public in his criticism.

“Grow the hell up,” Arians told the AP following the game. “It has nothing to do with anything but what’s between his ears.”

Canaday also had a bad snap that resulted in a missed field goal a few weeks earlier, contributing to his release.

If you’re wondering how bad the snap was that led to his release, here ya go. It’s uh, not pretty.

He presumably tried out today, given the fact we know at least one kicker was brought in to work out. So the Steelers liked what they saw.

He will compete with Greg Warren for the starting gig. Many have tried, all have failed, and Warren’s spot should be secure for another season.

UPDATE: The Steelers have also signed punter A.J. Hughes. He worked out for the team in November. Hughes, out of Virginia Tech, averaged 42.9 yards per punt as a senior.He was signed as a UDFA by the New Orleans Saints following the draft.