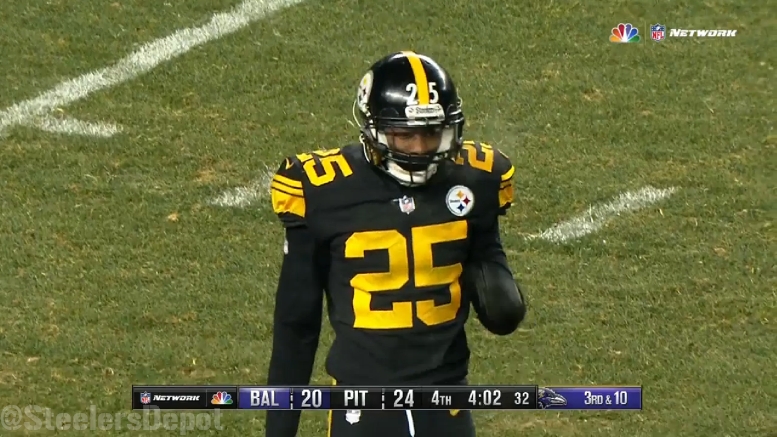 New series we’ll do each Sunday morning before kickoff. A prediction of what will happen if the Pittsburgh Steelers win, if they lose, and my final score prediction. My outlook on this afternoon’s game against the New England Patriots.

– They get one or two explosive plays. Similar to what Dave Bryan talked about on Friday’s The Terrible Podcast. Maybe I’m not as hopeful the Steelers will get as many as he is, though hey, I wouldn’t complain, but they will have to crack the Patriots’ defensive fortress a couple times. They are one of the stingiest defenses in the league, forcing teams to nickel and dime their way downfield, both run and pass.

The Steelers’ offense is at their best when they get big plays and though they can win without on a given day, in a tough matchup like this, at least one is probably required.

– Contain Tom Brady. I know. What a seemingly silly thought. But the Steelers struggled with this the last time, a pass rush still trying to find their way, and it allowed Brady to move outside the pocket and keep the play alive. Even Brady can find the escape lane if it’s the size of Texas. Getting interior pressure is great, and important, but the edge players have to contain the pocket in order for it to truly be effective.

– Artie Burns doesn’t look like a rookie. I know I’ve picked on Burns a lot this year but for good reason. He’s a wildly talented player but he’s looked like a rookie at points, even just certain plays, throughout the year. Keith Butler already admitted the Patriots readily, rightfully, attack rookies. Burns is still susceptible for taking time to process information when playing off man or zone coverage, Look for double-moves, their post/wheel concept (a staple) against the Steelers’ Cover 3, and split/dig combination routes to try and get Burns out of position. All Brady needs is a step.

– New England wins on third down. It’s where they did their damage last time, particularly finding Julian Edelman matched up against Lawrence Timmons in man or underneath zone. Edelman is still their guy, tied for second league-wide in receptions on third down. There’s no great way to defend it but you’re going to have to at least tackle the catch and limit YAC.

– They lose the turnover battle. Pretty obvious. Still vital. New England finished third in the NFL with a +12 margin. Heck, even when New England ties the turnover margin or lose it by one, they’re still difficult to beat. Since 2014, they are 14-6 when they are 0 or -1 in turnover margin. Two of those losses have come in overtime. Lose the battle and it feels like there’s no chance. Can’t give them extra possessions and presumably, good field position (or robbing yourself of it).

– The backs do damage. Similar to my first point. New England uses their backs as well as anyone in the league and they pose obvious matchup problems. Get them open conceptually, screens, the post/wheel we talked about above, and just finding them on checkdowns. Dion Lewis and James White are major threats.

Welp, I’m usually wrong when I go this way…