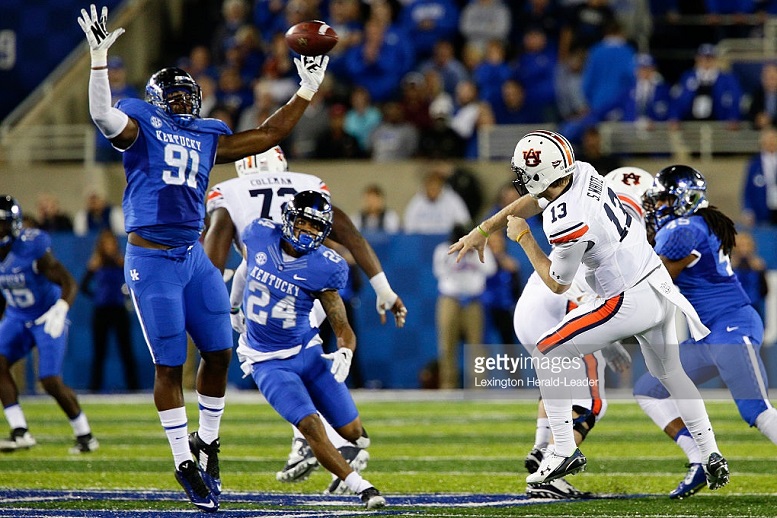 The Pittsburgh Steelers added another player to their offseason roster on Friday as linebacker Farrington Huguenin was signed to a Reserve/Futures contract.

Huguenin, who entered the league last year with the Miami Dolphins an undrafted free agent out of Kentucky, was eventually waived by injured by them in August during training camp and he ultimately received an injury settlement.

The Steelers worked Huguenin out in late December along with three other free agents.

At his 2016 pro day, Huguenin measured in at 6036, 271-pounds and he did 25 reps on the bench. He will obviously be looked at as an outside linebacker now that he has been signed by the Steelers.