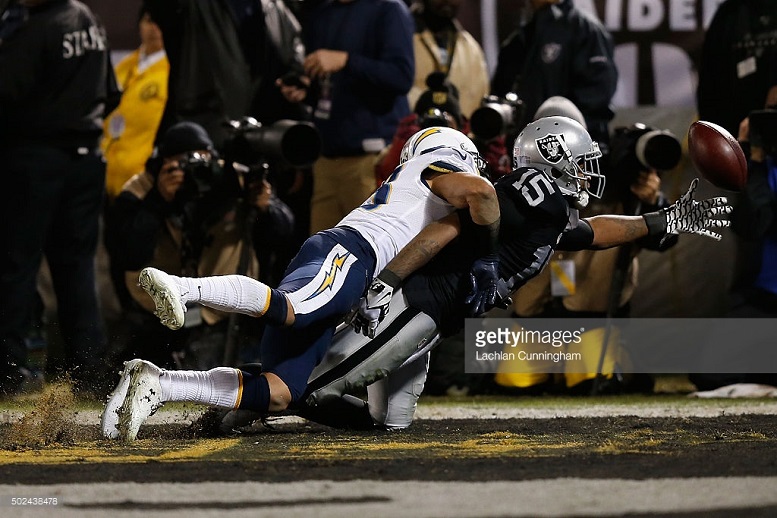 The Pittsburgh Steelers have added another player to their offseason roster as cornerback Greg Ducre was signed to a Reserve/Futures contract on Monday.

We have signed CB Greg Ducre to a Reserve/Future contract.

Ducre, who played his college football at the University of Washington, entered the league originally in 2014 with the San Diego Chargers as an undrafted free agent.

Two of the 8 total tackles that Ducre registered with the Chargers during the 2015 season came on special teams.