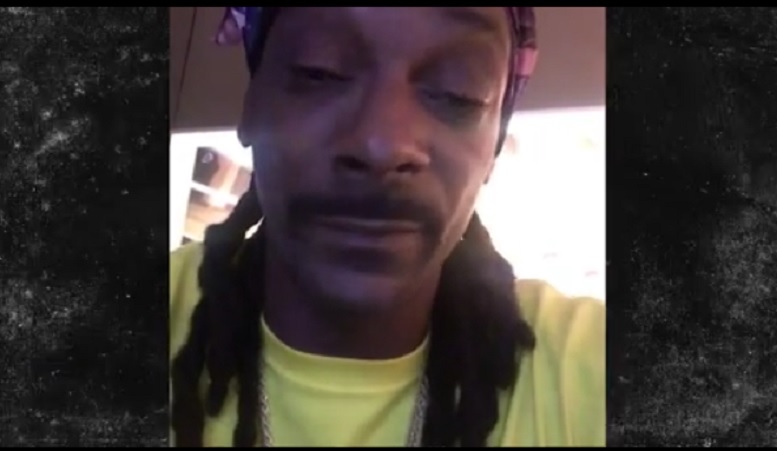 As you can probably imagine, Snoop Dogg wasn’t very happy about the Pittsburgh Steelers Sunday loss to the Dallas Cowboys.

“[Expletive] Steelers let me down. Since [Troy] Polamalu left, our DBs … very, very skeptical,” the famous rap artist said in a video that was posted on TMZ.

For starters, Snoop probably didn’t enjoy seeing safety Robert Golden failing to tackle Cowboys running back Ezekiel Elliott on a 2nd and 18 screen pass that ultimately resulted in an 83-yard touchdown at the end of the first quarter. Additionally, seeing cornerback Artie Burns get burned by Cowboys wide receiver Dez Bryant for a 50-yard touchdown with 1:35 left in the third quarter on a 3rd and 11 play probably made Snoop’s face get as red as his eyes.

If Snoop wasn’t already mad enough in the fourth quarter, seeing cornerback Ross Cockrell and safety Sean Davis both commit 15-yard penalties during the Cowboys final two offensive possessions probably had him heading for his camera in addition to another left-handed cigarette.

I wonder what Snoop thinks about Tomlin going for two after the team’s second touchdown. Check that, no I don’t.